Add to Lightbox
Image 1 of 1
BNPS_LostRaleighPortrait_02.jpg 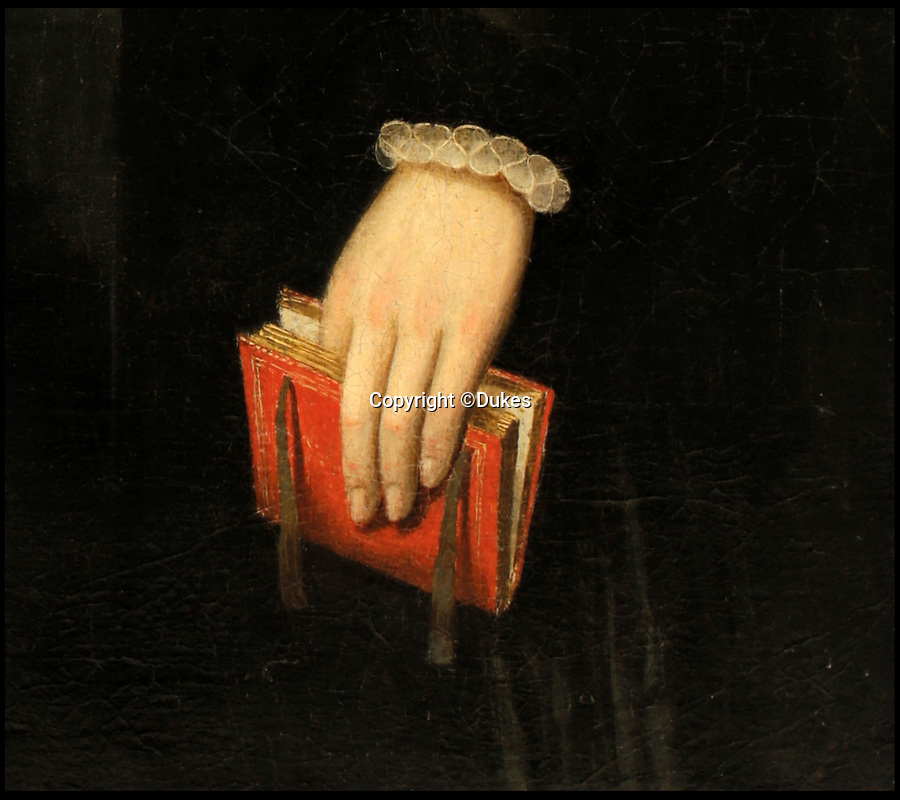 The portrait shows him clutching a book in his left hand.