Add to Lightbox
Image 1 of 1
BN_AsOldAsTheSea_017.jpg 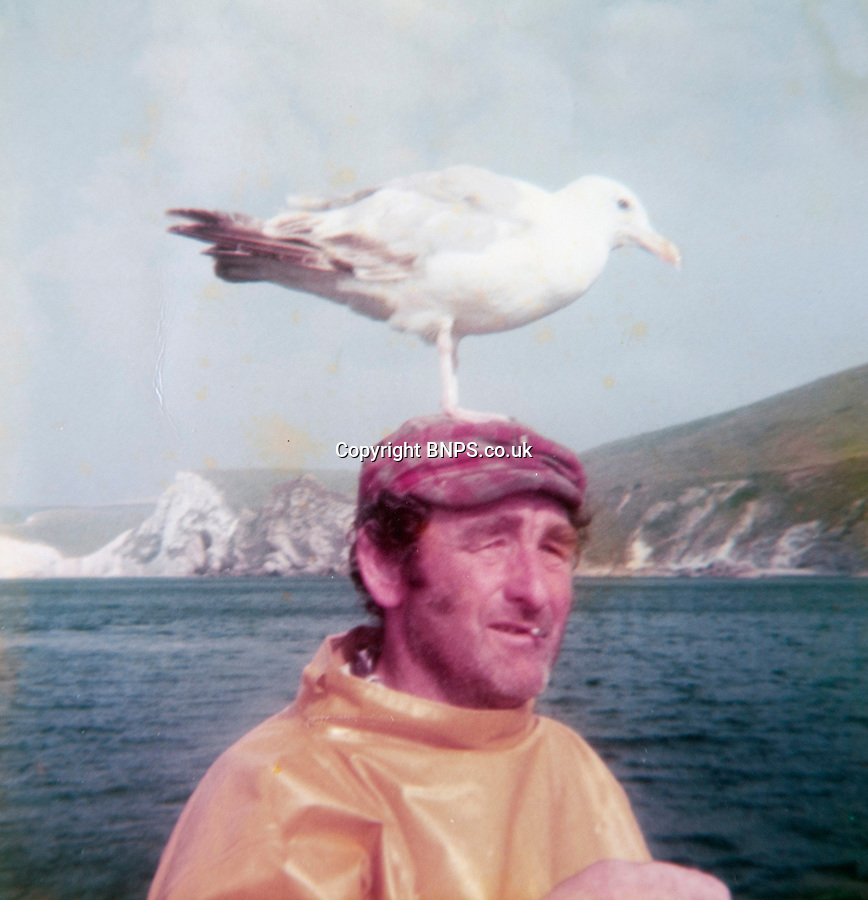 Levi has now become the latest family member to choose a life on the waves and has begun learning the trade onboard his father's fishing boat. Levi got hooked on fishing as a child and despite only just finishing school, he says there is nowhere else he would rather be than hauling in fish alongside his dad and to play his own part in his family's historic trade.
BNPS.co.uk 29 Jun 2013 2644x2743 / 1,004.2KB