Add to Lightbox
Image 1 of 1
BNPS_HedgehogsPoochSaviour_03.jpg 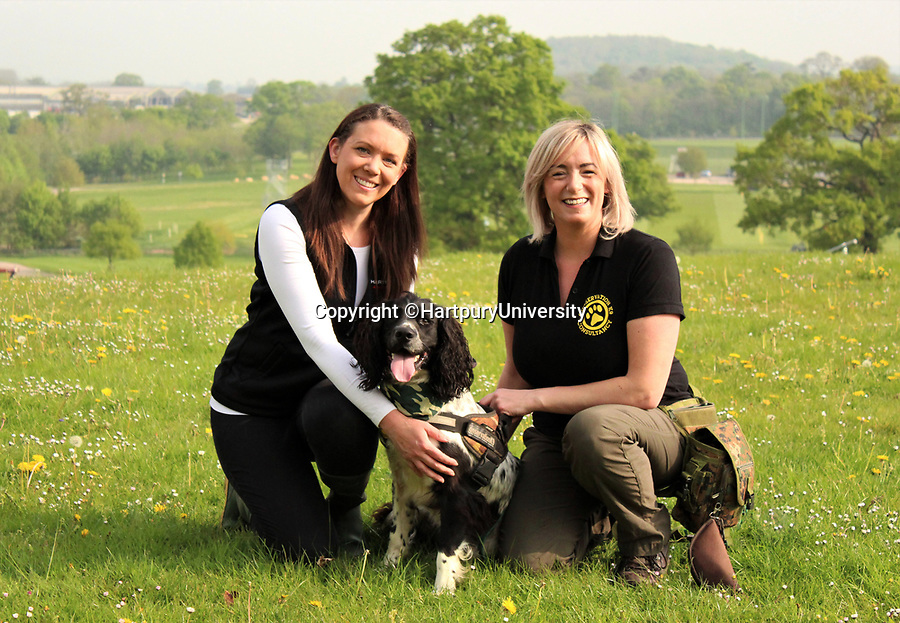 Henry the springer spaniel with Lucy Bearman-Brown and Louise Wilson.

A resourceful sniffer dog is being specially trained to detect hedgehogs - in a bid to save their dwlinding population.

Henry the springer spaniel locates the prickly creatures so they can be moved out of harm's way ahead of land development projects.

When he finds one, he quietly sits next to it so his handler can come and investigate, earning a game of fetch as a reward.

With his remarkable sense of smell, which is 100,000 times more sensitive than a human's, he can detect a hedgehog hidden in a bush 250 yards away.

The research project, the first to its type, is being overseen by Lucy Bearman-Brown, senior lecturer in Animal Science at Hartpury University
©HartpuryUniversity 1 May 2019 4992x3456 / 2.1MB