Add to Lightbox
Image 1 of 1
BNPS_VeganRestaurant_04.JPG 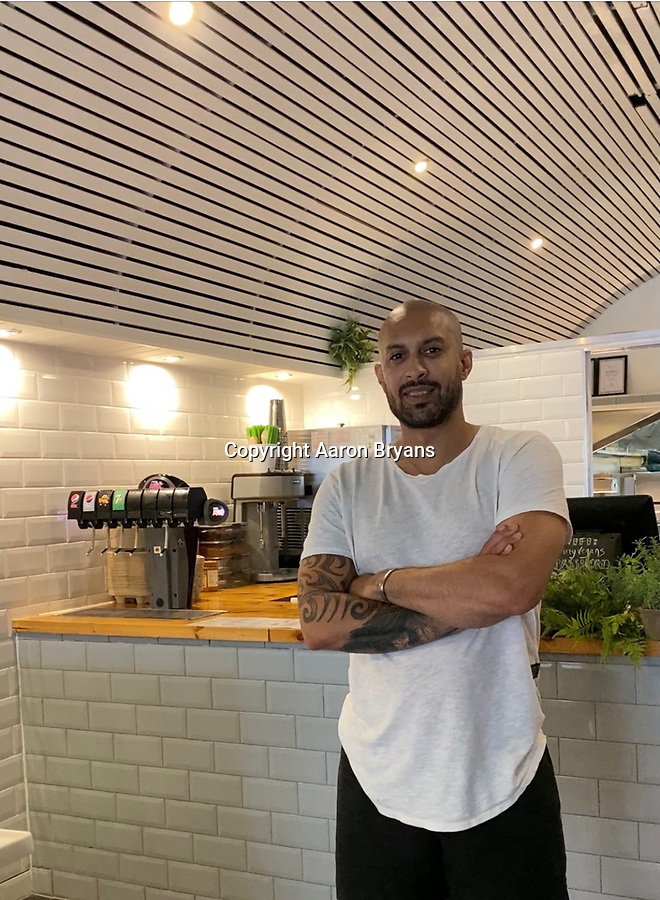 A vegan restaurant owner says heavy-handed officials are forcing him to remove a wall mural because it contains misleading information.

Trading standards inspectors said half the wall at Plant Hustler would need to be covered immediately for making unproven health claims.

They also said they would need to change their menu because using words like cheese, prawns and garlic butter is misleading.

Owner Aaron Bryans said the inspectors were heavy-handed and people eating in a vegan restaurant would know they are not being served actual cheese, but a vegan alternative.
Aaron Bryans 29 Jun 2021 1125x1534 / 1.2MB