Add to Lightbox
Image 1 of 1
BNPS_BlenheimPalaceToHostWomensChessChamps_07.jpg 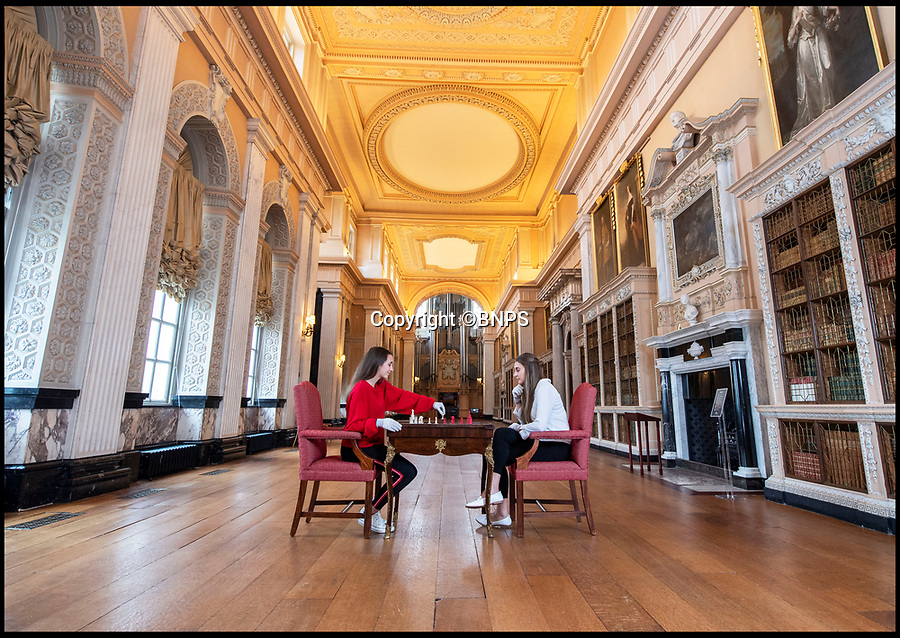 Nice Move...A historic chess set belonging to the Duke's of Marlborough has been brought out ahead of the Womens chess championships starting at Blenheim Palace this week.

The country's finest young female chess players are set to battle for supremacy in the regal surroundings of the Oxfordshire stately home.

It is hosting the English Chess Federation Junior Female Championships, with over 100 competitors due to take part.

The palace, in Woodstock, Oxon, which is Sir Winston Churchill's birthplace, has a long and illustrious connection with the game of chess.

In 1851, the 5th Duke of Marlborough was president of the first ever international chess tournament which took place in London.

Lord Randolph Churchill, father of Sir Winston, was also one of the founders of the Oxford University Chess Club and vice-president of the British Chess Association.