Add to Lightbox
Image 1 of 1
BNPS_CandidSnapsOfHollywoodStars_14.jpg 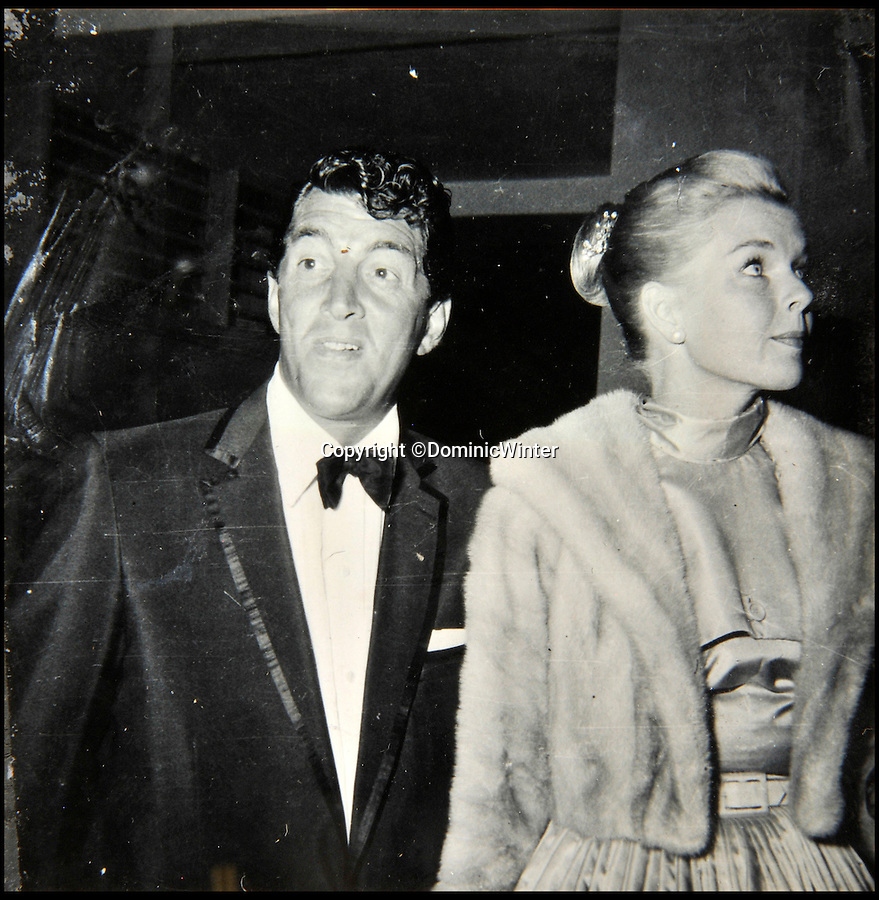 The 'King of Cool' Dean Martin with his then wife Jeanne Biegge.

A remarkable set of 430 candid photographs of Hollywood royalty have been unearthed after 50 years.

Paul Newman is captured looking over his shoulder at the wheel of his car and Charlie Chaplin is pictured without his trademark moustache.

Audrey Hepburn has posed with her then husband actor Mel Ferrer while Bette Davis can be seen puffing on a cigarette.

The snaps were taken by obsessive amateur photographer Dwight 'Dodo' Romero from 1954 to 1967 who would hang around at Hollywood parking lots and other hang-outs to catch a glimpse of the stars.