Add to Lightbox
Image 1 of 1
BNPS_HistoryOfTheBritishPhonebox_22.jpg 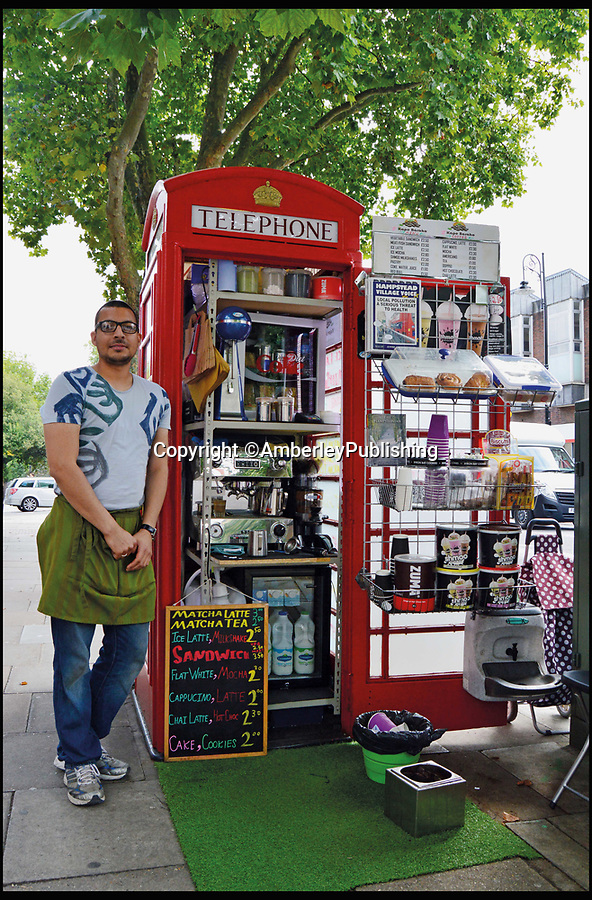 Umar Khalid, stood next to his Kape Barako coffee shop, opened in a K6 kiosk in Hampstead Village, North London.