Add to Lightbox
Image 1 of 1
BN_JamesBondProps_07.jpg 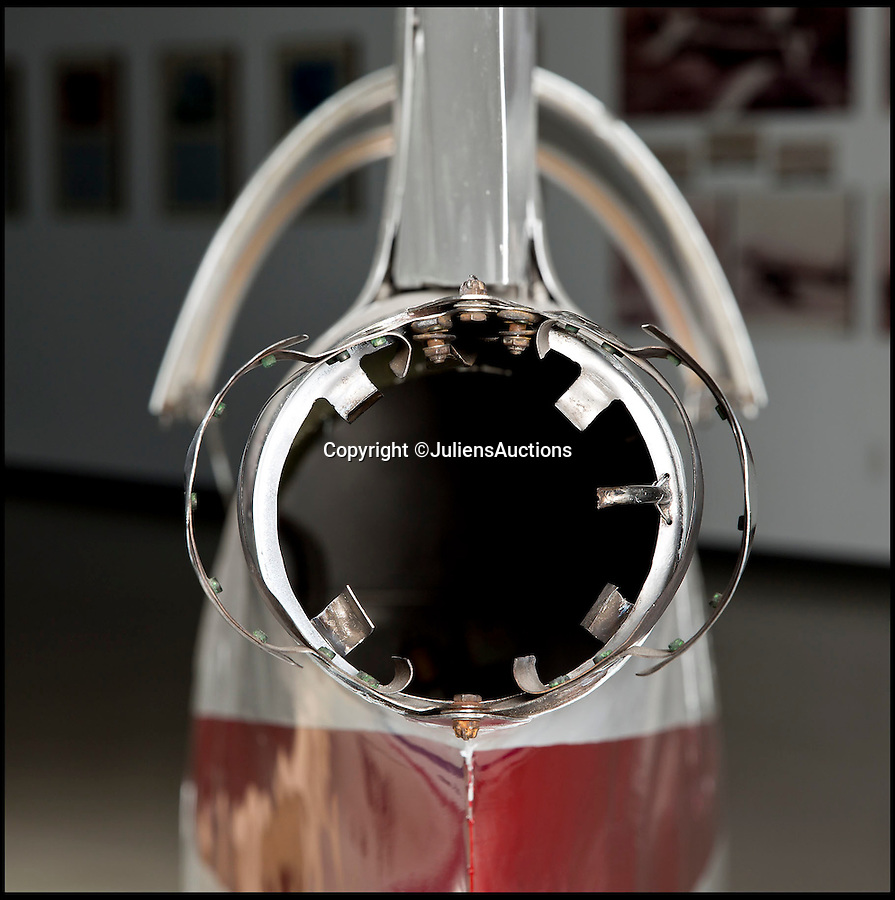 The tail pipe of the Jet Aircraft flown by Roger Moore in the James Bond film, Octopussy.