Add to Lightbox
Image 1 of 1
BN_HistoricAstonMartin_007.jpg 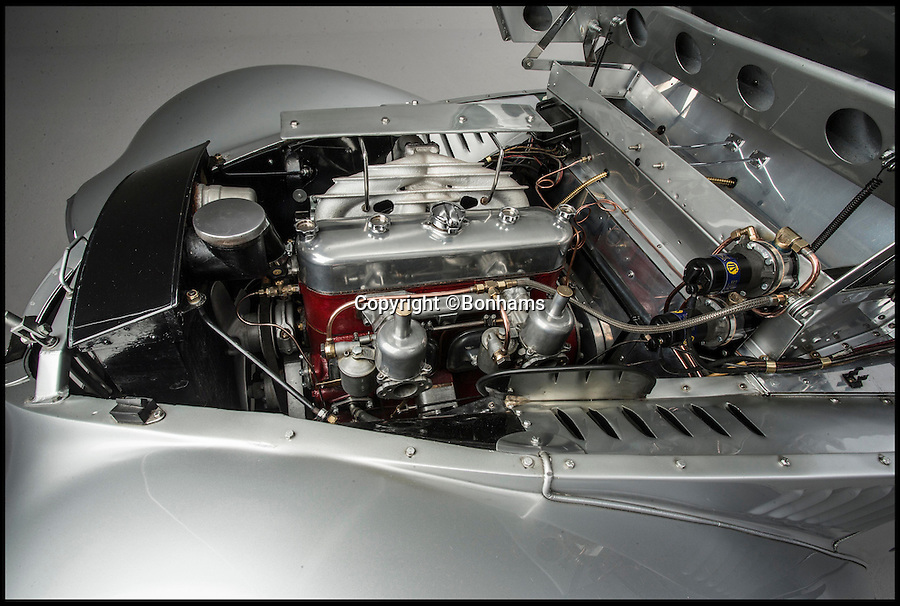 A one-of-a-kind concept car made by famous British brand Aston Martin during World War II is expected to fetch a whopping £1 million when it goes under the hammer in a Bonhams auction at Goodwood Festival of Speed on June 27. .

The stunning Aston Martin Atom is regarded as one of the most important cars in the history of British motoring.

The 74-year-old motor is considered to be Britain's first ever concept car, showcasing a design and engineering that was way ahead of its time.

It was unveiled in 1940 when the country was in the thick of war, launching just six weeks after the infamous evacuation of Dunkirk.

The futuristic car was one of only 750 private cars registered in the UK that year at a time when any spare metal was being melted down to fuel the war effort.

It has been put up for sale by classic car collector Tom Rollason who previously displayed it at the Heritage Motor Centre in Gaydon, Warks.
©Bonhams 31 Dec 1999 5246x3532 / 1.6MB