Add to Lightbox
Image 1 of 1
BNPS_CatchOfTheDay_06.jpg 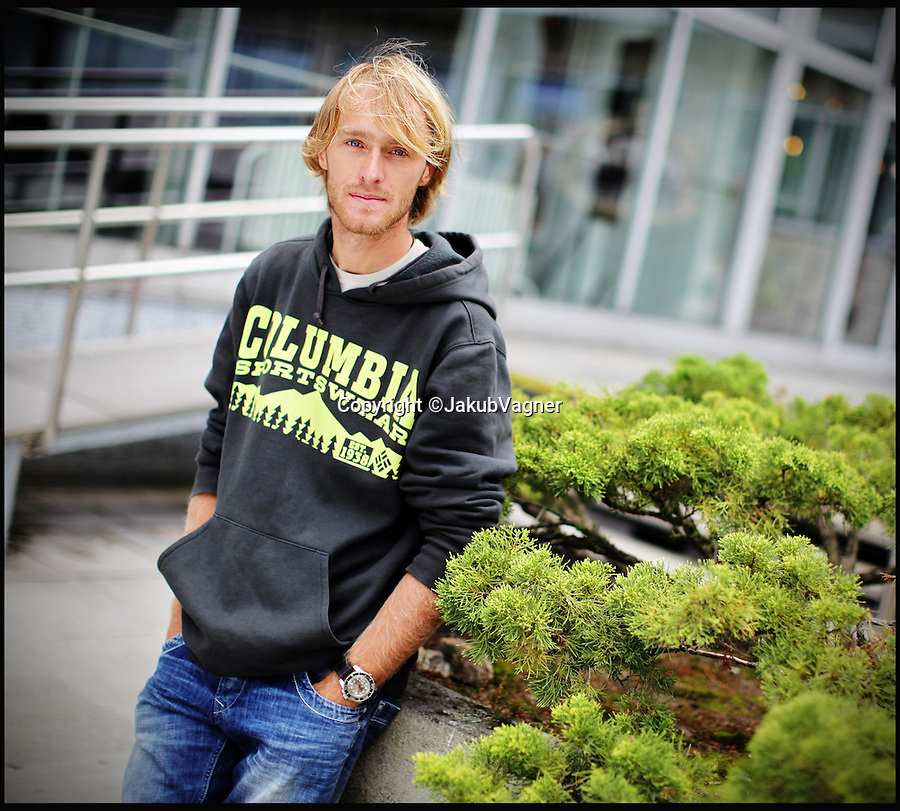 Extreme angler Jakub Vagner lived up to his nickname of Big Fish Man by catching this giant freshwater stingray that weighed as much as fully grown lion.

Jakub, who presents a Discovery Channel show in big fish, hauled the 400lbs ray out of the Mae Klong River in western Thailand after a gruelling hour long battle.

The 6ft wide stingray was caught so that marine conservationists could tag it and take samples before safely returning it to the wild.
©JakubVagner 7 Feb 2014 4222x3803 / 1.2MB