Add to Lightbox
Image 1 of 1
BNPS_LordFellowesJoinsWolfetonDebate_010.jpg 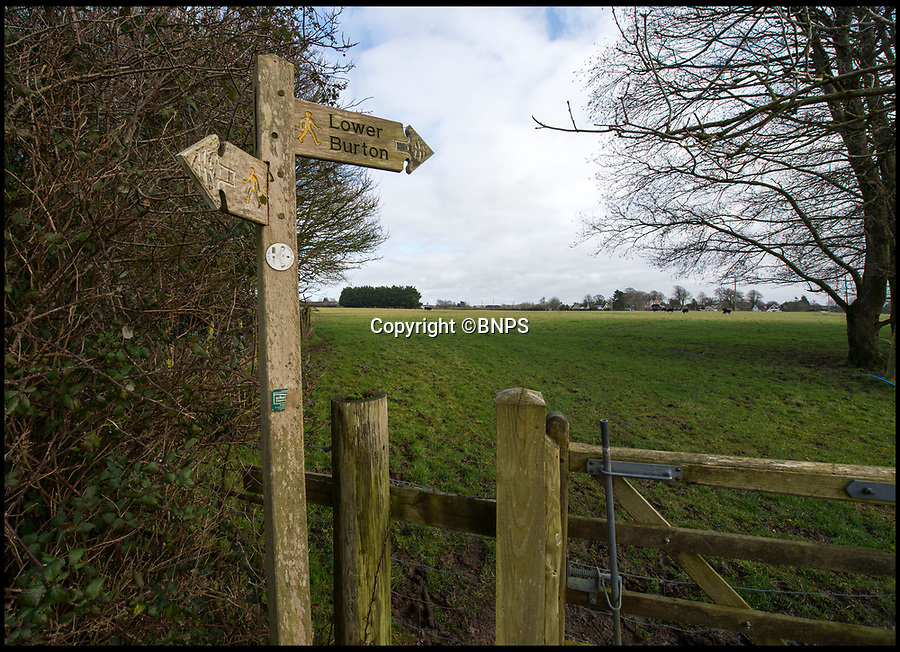 This field, only 200 yards from Wolfeton House, is where the main estate would be built.