Add to Lightbox
Image 1 of 1
BNPS_SwayzeDirtyDancingJacketForSale_01.jpg 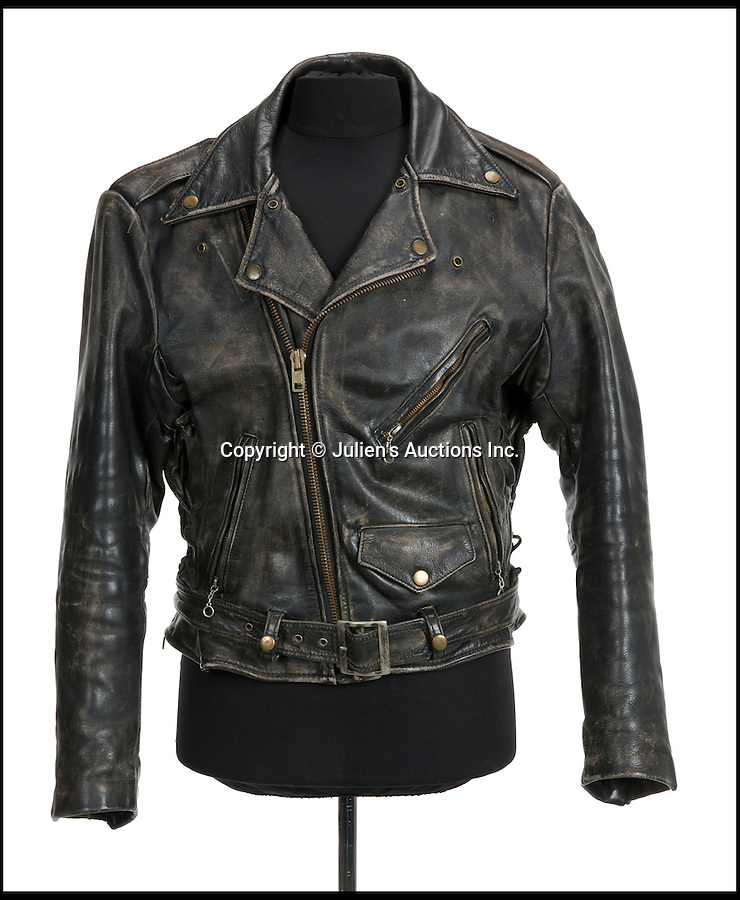 Patrick Swayze's leather jacket from Dirty Dancing is estimated at £4,790.