Add to Lightbox
Image 1 of 1
BN_WalesDolphins08.jpg 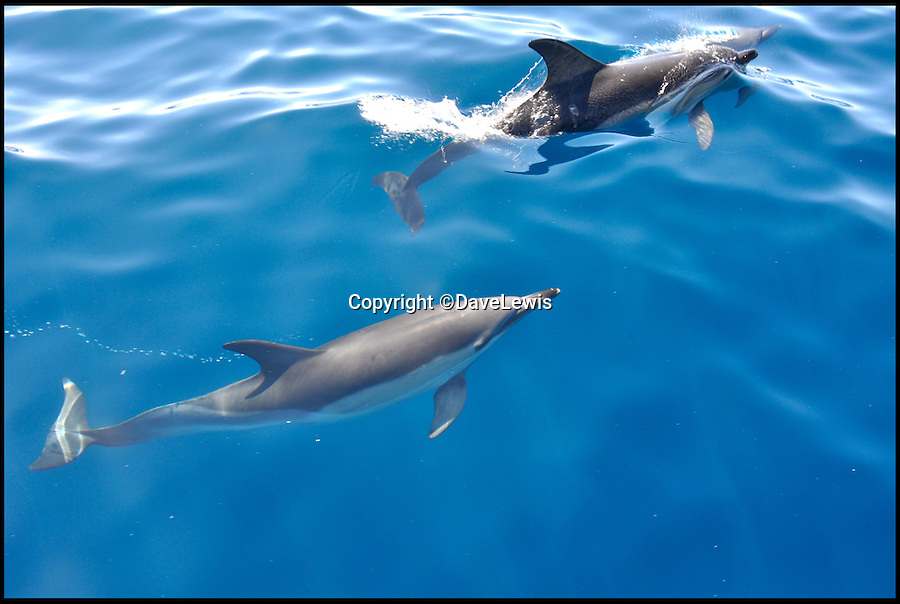 Malibu? Mauritius? These amazing pictures were actually taken in the crystal clear waters off Milford Haven in Wales...

A pod of playful dolphins swim through crystal clear turquoise waters in a scene straight out of the Caribbean - but in fact these amazing pictures were taken off the coast of Wales.

A group of fishermen were returning from a deep-sea trip in the Celtic Sea when to their surprise a pod of around 100 dolphins surfaced close to their boat.

The inquisitive marine mammals spent an hour swimming around and under the boat as it returned to port at Milford Haven, Pembrokeshire.

The weather was so good and the seas so calm and clear that the fishermen could see the entire pod as they played around the boat.

Photographer Dave Lewis grabbed his camera and was able to capture a series of incredible shots on film.

It is thought the dolphins were common dolphins, which are abundant off the west of the British Isles and are known for their fondness of following boats.
©DaveLewis 30 Jun 2014 4331x2905 / 1.0MB