Add to Lightbox
Image 1 of 1
BNPS_HandRearedWallaby_08.jpg 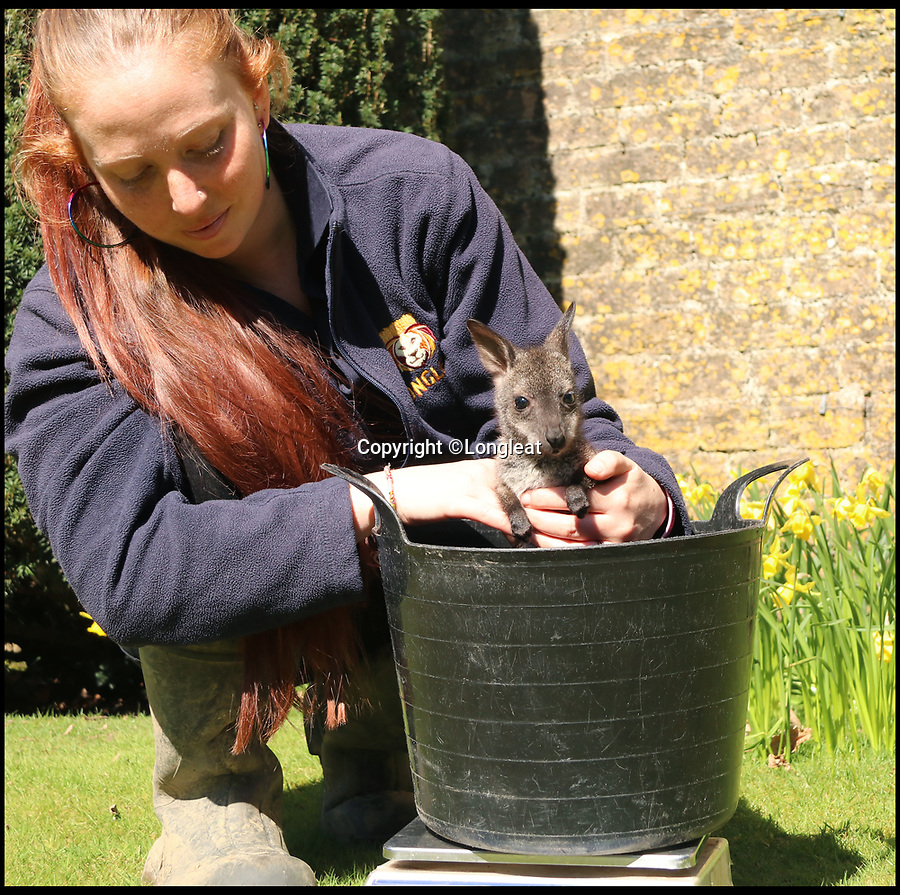 Weighing in - Keeper Gemma has nursed him back to health.

Full of the joys of Spring - This lucky baby wallaby at the Longleat Safari Park is celebrating the much delayed arrival of spring sunshine after being rescued from certain death when abandoned by his mother during the 'Beast from the East'.

Keeper Gemma Short has had to step in and carry him around in a substitute pouch made from a rucksack - but now spring is finally on the way he should be able to hop around on his own more frequently.
©Longleat 5 Apr 2018 3588x3565 / 1.9MB