Add to Lightbox
Image 1 of 1
BNPS_BlondieTheHedgehog_02.jpg 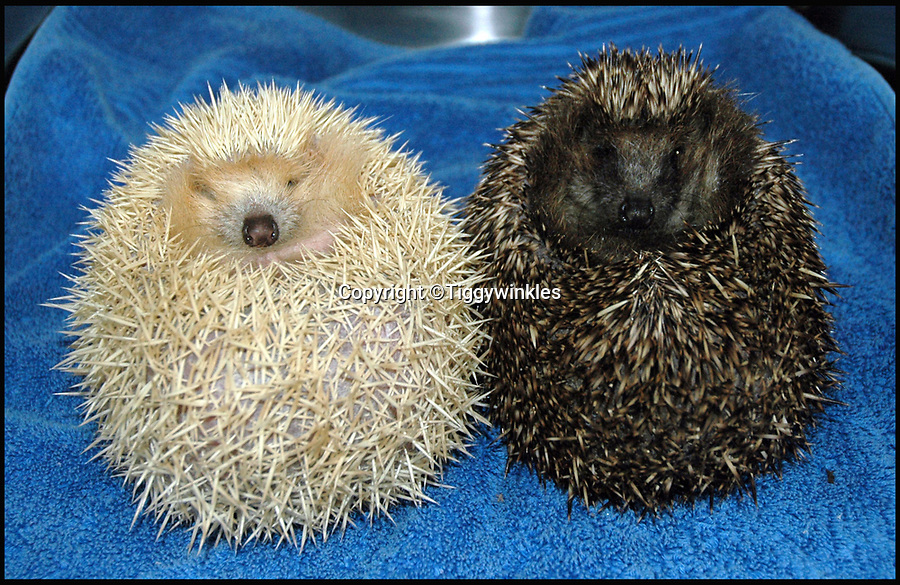 These adorable images show an ultra-rare blonde hedgehog that was rescued by an animal hospital.

Blond, or leucistic hedgehogs, have a partial loss of pigmentation which results in pale colouration of everything other than the eyes.

This particularly cute example, aptly named Blondie, was brought into Tiggywinkles Wildlife Hospital near Aylesbury, Bucks, late last year after he was found wandering around during the daytime.