Add to Lightbox
Image 1 of 1
BNPS_LakeDistrictsHiddenGems_09.jpg 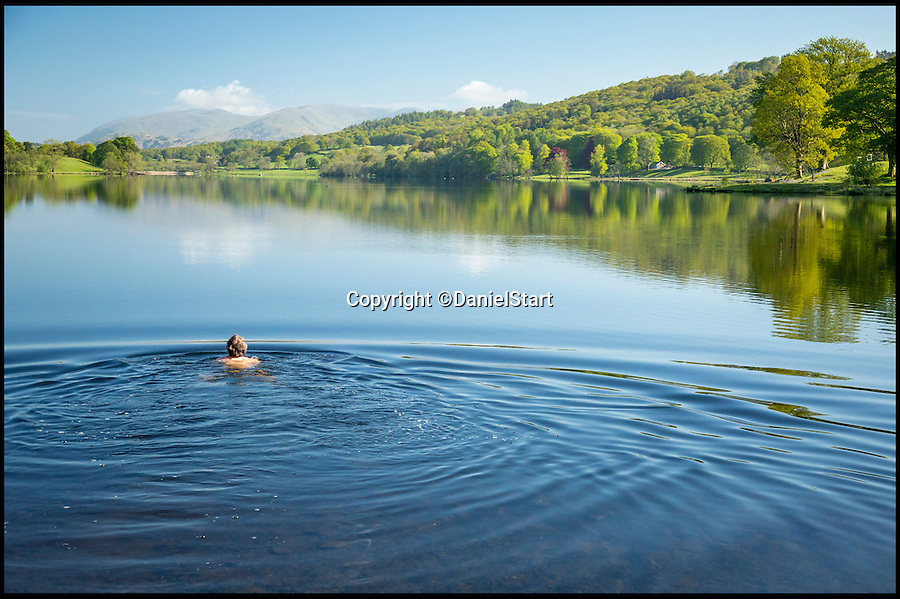 Esthwaite Lake which lies between Coniston and Windermere.