Add to Lightbox
Image 1 of 1
BN_DogReunited_01.jpg 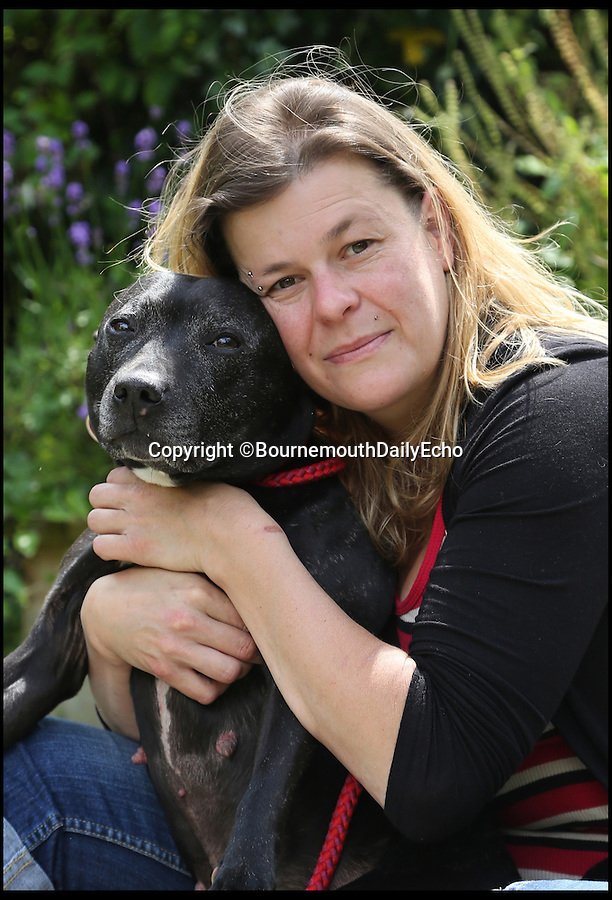 A pet dog that was stolen five years ago has been reunited with its owner - after being found more than 500 miles away in Scotland.

Sharon Collins, 36, popped into a newsagents in January 2009 and left her Staffordshire bull terrier, Ellie, tied up outside.

When she returned two minutes later the black dog had gone.