Add to Lightbox
Image 1 of 1
BNPS_OneMansIncredibleSignatureCollection_15.JPG 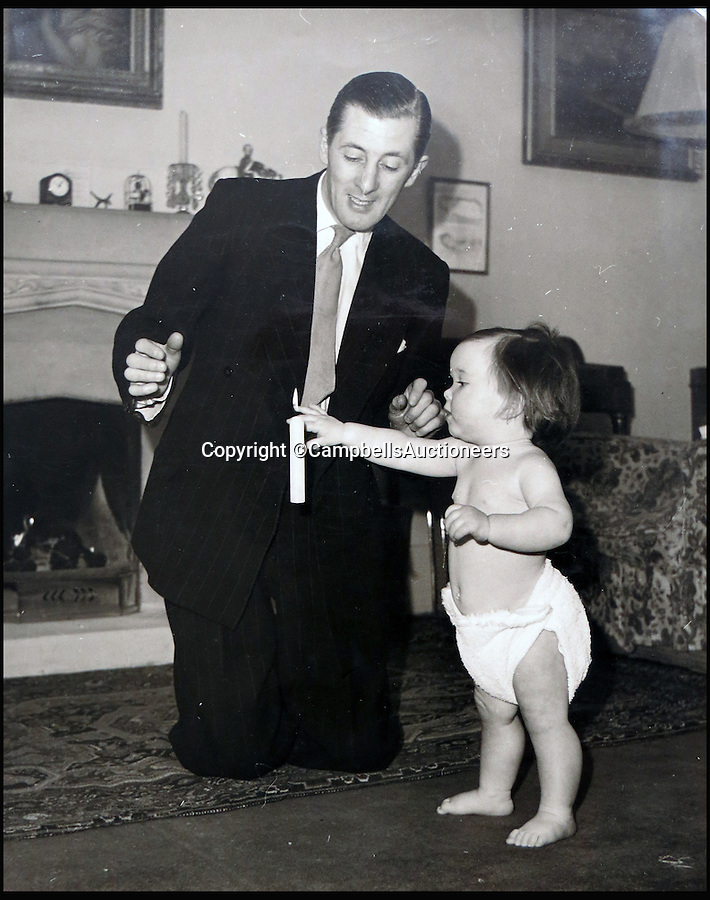 Jon Evans was a well renowned magician and entertainer.