Add to Lightbox
Image 1 of 1
BNPS_FirstTimeOnTheMarket_06.jpg 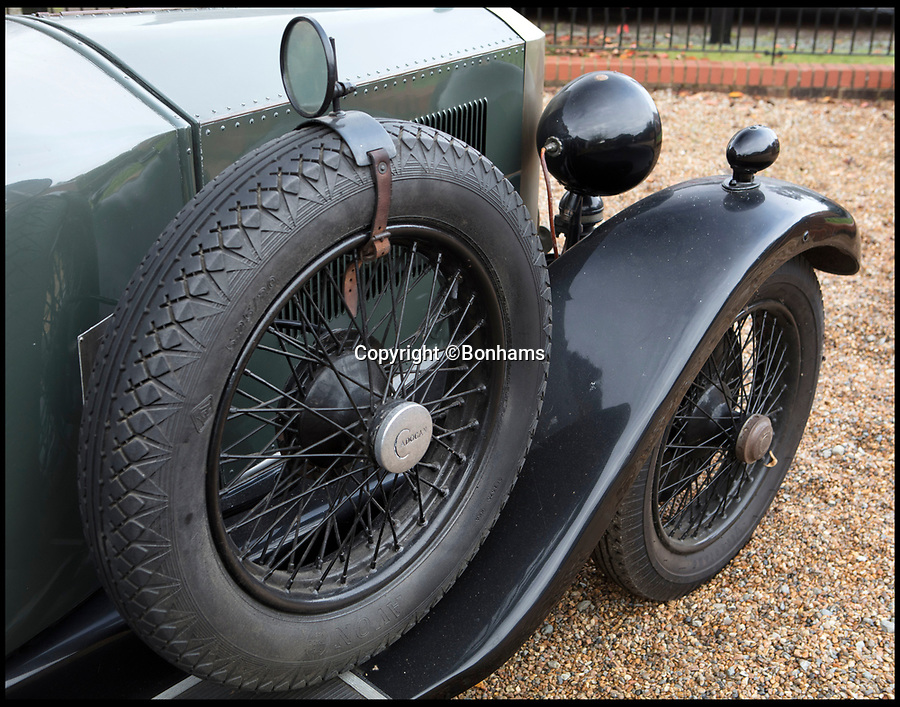 A car which has been owned by the same family for nearly 90 years has emerged for sale for the first time and is being tipped to collect up to £150,000.

The Invicta 4.5 litre Tourer is thought to have been manufactured late 1928, and it was bought from new by a Mr Reed in 1929.

He owned it for many years before passing away in 1964, when the vehicle passed down to his son, who's estate have now decided to sell the car 53 years later.