Add to Lightbox
Image 1 of 1
BNPS_61MinuteClock_02.jpg 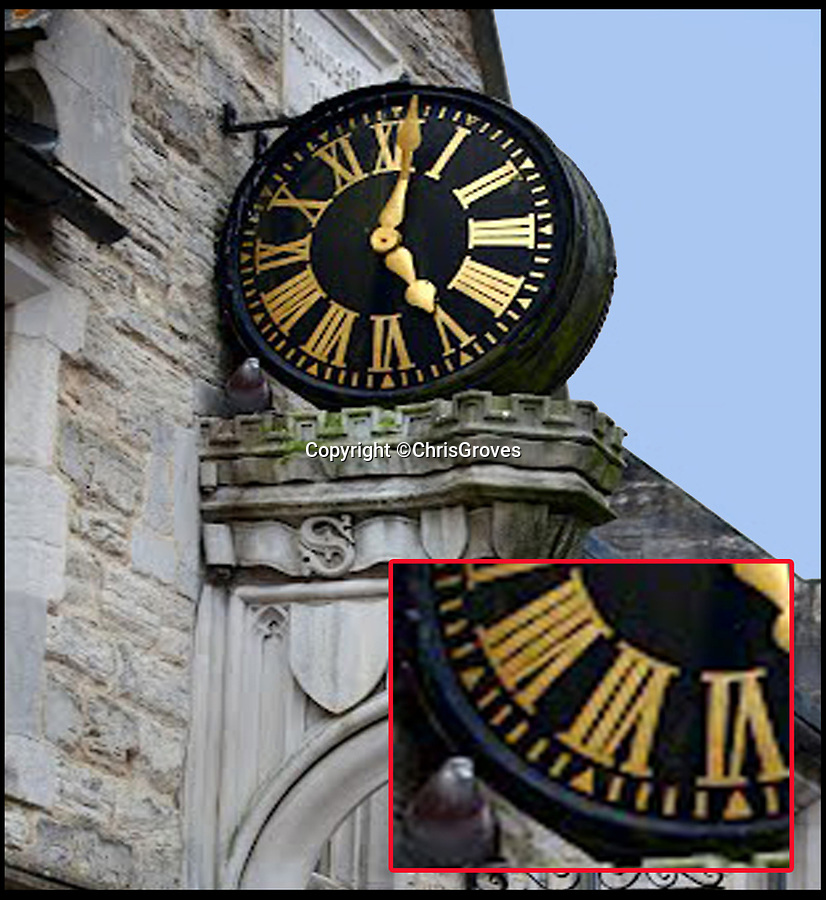 Hang on a minute...Town clock has been running 61 minute hours for 70 years.

Officials have altered an historic clock after noticing it had displayed an erroneous extra minute on its face for decades.

The 19th century clock in Dorchester, Dorset, had 61 rather 60 minutes - with an extra digit added between the 7th and 8th hour.

It is not known if this was done by mistake or as a joke when the clock was made about 200 years ago.