Add to Lightbox
Image 1 of 1
BNPS_DigHillProject_03.jpg 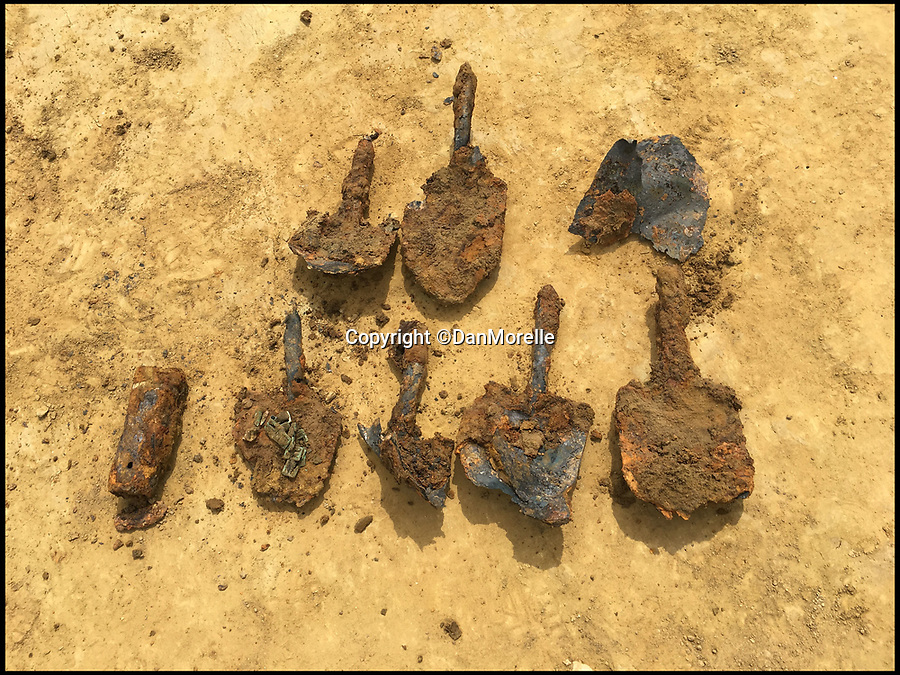 The 'hell on earth' discovery was made by archaeologists ahead of a housing development on a small field in Flanders, Belgium.
©DanMorelle 9 Jul 2018 4080x3060 / 2.3MB