Add to Lightbox
Image 1 of 1
BNPS_UnseenChurchill13.jpg 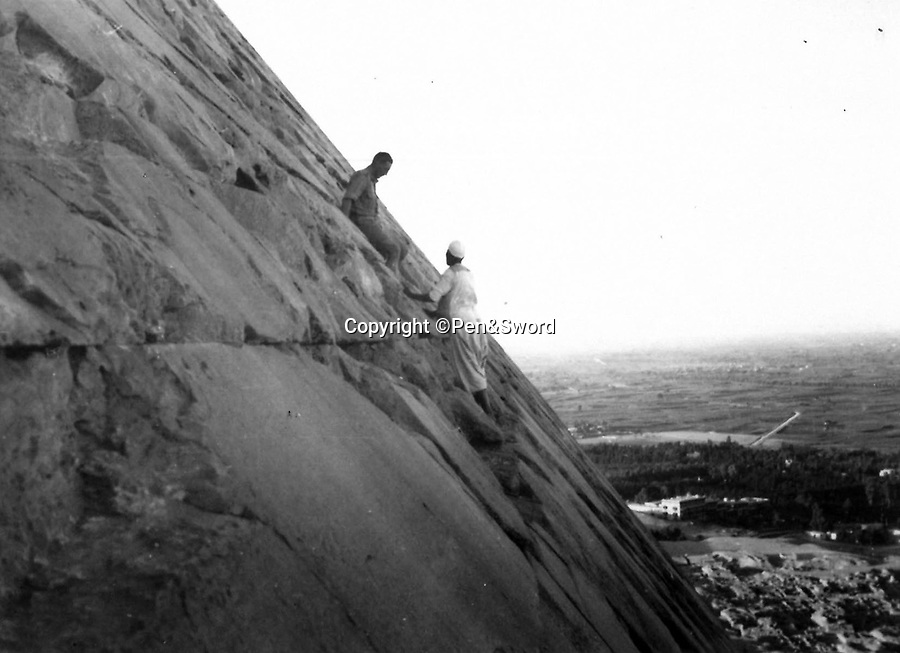 Previously unseen photos of Winston Churchill both in the theatre of war and at leisure afterwards have come to light in a new book.

One snap shows him addressing troops of his 4th Hussars regiment in Cairo, while he is seen in another at the door of an aircraft with a trademark cigar in his mouth.

There is also a candid image of the wartime leader painting at Lake Como in September 1945 where he convalesced after losing to Clement Attlee in the general election.

The photos belonged to Lieutenant Colonel Anthony Barne, who was commanding officer of the 4th Hussars.