Add to Lightbox
Image 1 of 1
BNPS_PrinceAndrewsAstonMartin_06.jpg 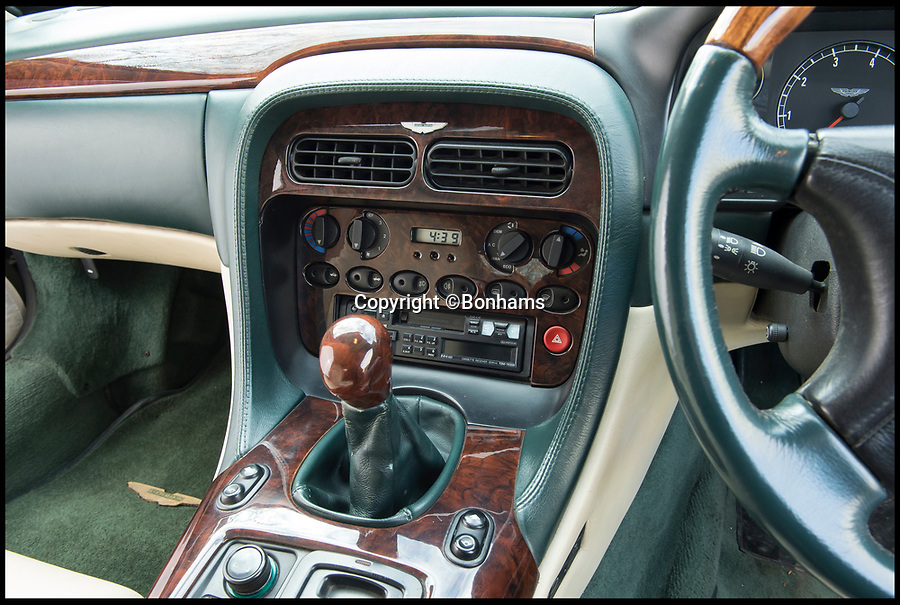 By Royal Appointment - The Aston Martin DB7 built for Prince Andrew in 1996.

An Aston Martin convertible, formerly owned by HRH Prince Andrew, has emerged for sale for just £35,000.

The green DB7 was built specifically for the Prince and his family in 1996 and he owned it for the first year of its life.

The Duke of York eventually parted with the bespoke sports car in 1997 and since then it has been in the hands of a number of different owners - all of whom have kept it to an exceptionally high standard.

A photograph remains to this day of Andrew driving the car with his then wife Sarah Ferguson in the passenger seat. The couple were accompanied by their two young children Princess Eugenie and Princess Beatrice, who were sat in the back.
©Bonhams 2 Feb 2018 4987x3352 / 1.9MB