Add to Lightbox
Image 1 of 1
BNPS_VincentRapide_02.jpg 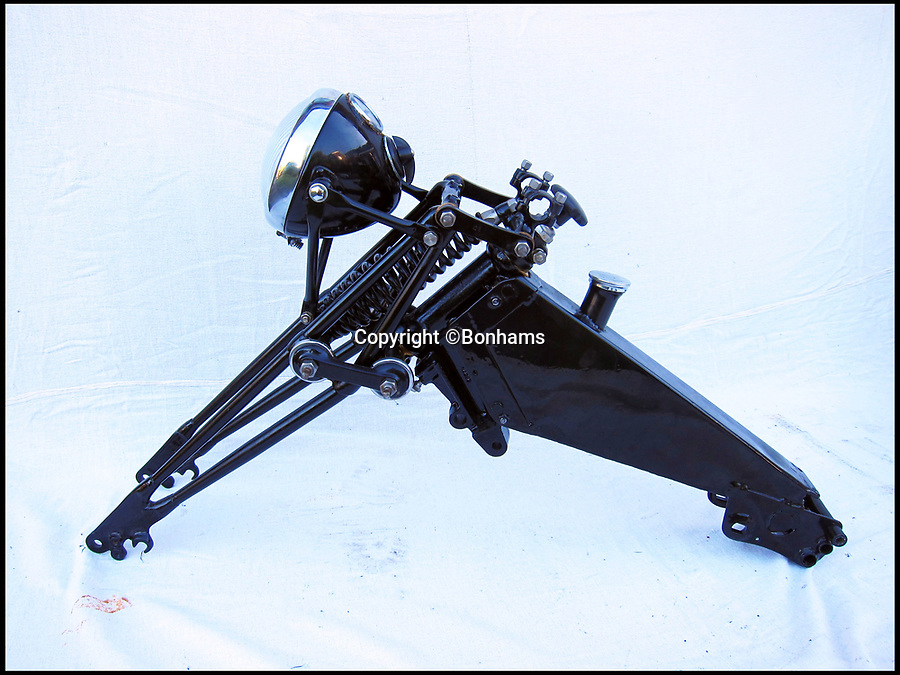 A vintage motorcycle has sold for nearly £30,000 despite the fact it is currently just a jigsaw puzzle of loose parts.

In its prime the 1946 Vincent HRD Rapide was among the finest and most powerful bikes on the road.

Just 1,850 were made and it is thought very few survive today, especially in good condition.

Most Rapides that do emerge on the market are in need of major work and restoration and the most recent one to sell is no exception.

Despite having most of its major components, the classic bike is currently just a pile of parts and requires a full rebuild which could cost several thousand pounds.
©Bonhams 8 Jan 2018 2850x2137 / 783.4KB