Add to Lightbox
Image 1 of 1
BNPS_RollsFitForAKing_18.jpg 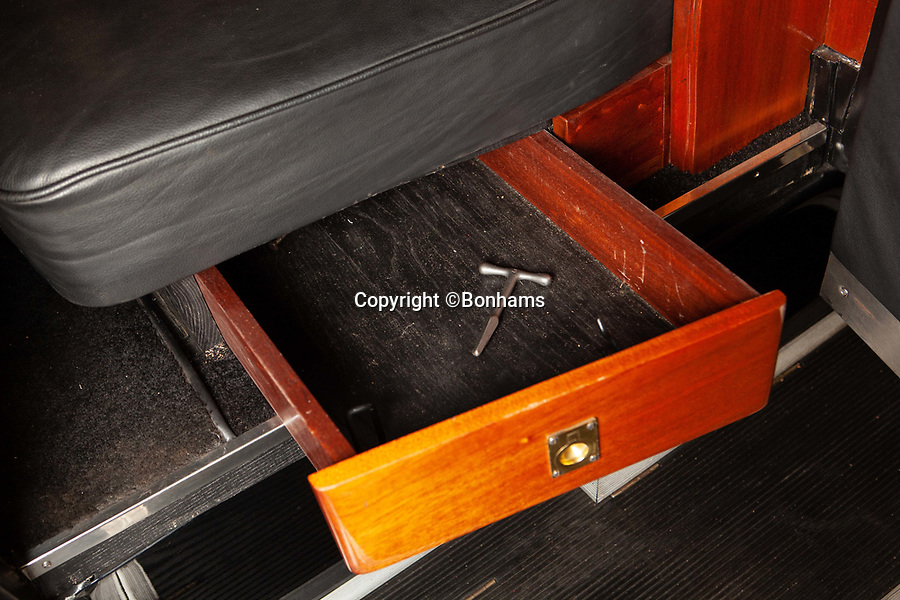 Storage drawer underneath one of the seats.