Add to Lightbox
Image 1 of 1
BNPS_KingOfCakesRetires_017.jpg 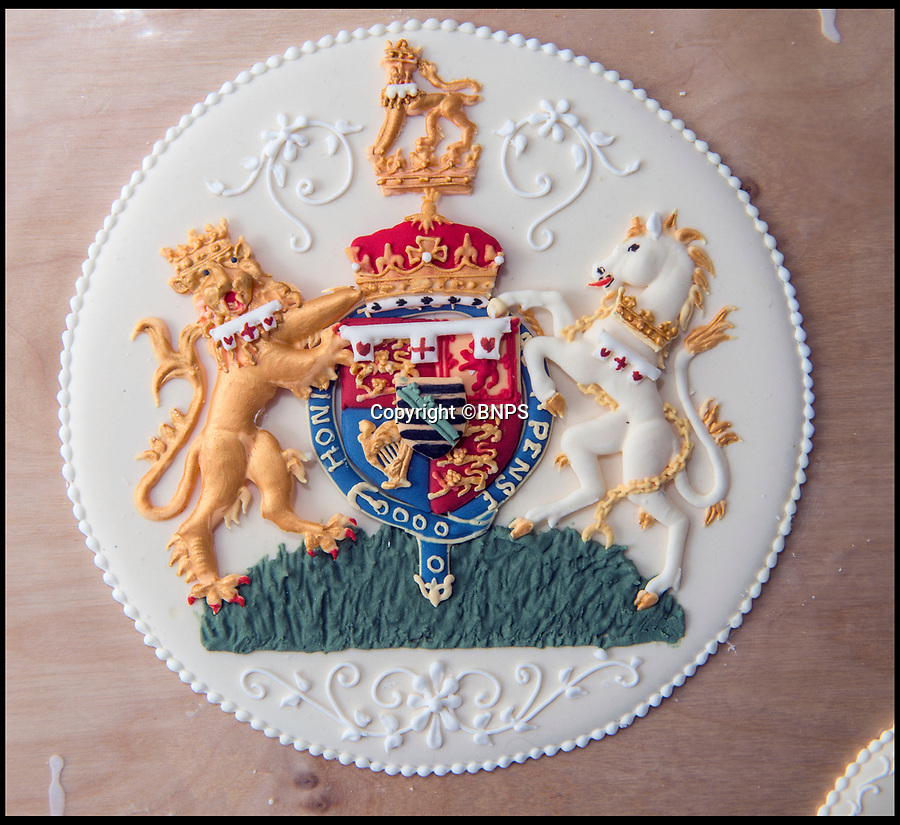 Eddie's hand piping is some of the finest in the world, with work like this now considered a dying art.