Add to Lightbox
Image 1 of 1
BNPS_JagUpInFlames_04.jpg 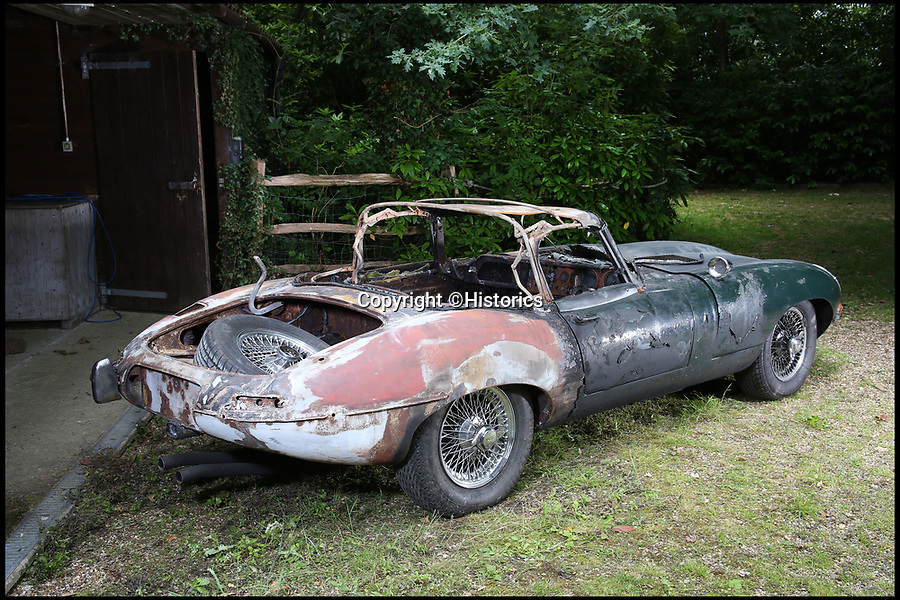 The tires were removed before the freak fire left the classic E-type Jaguar in tatters.

The disaster occurred as the team of mechanics were disassembling the Jaguar ready to paint, when when one of them accidentally cut through its fuel line.
©Historics 16 Jun 2018 5829x3886 / 4.3MB