Add to Lightbox
Image 1 of 1
BN_LittleEastonManor_09.jpg 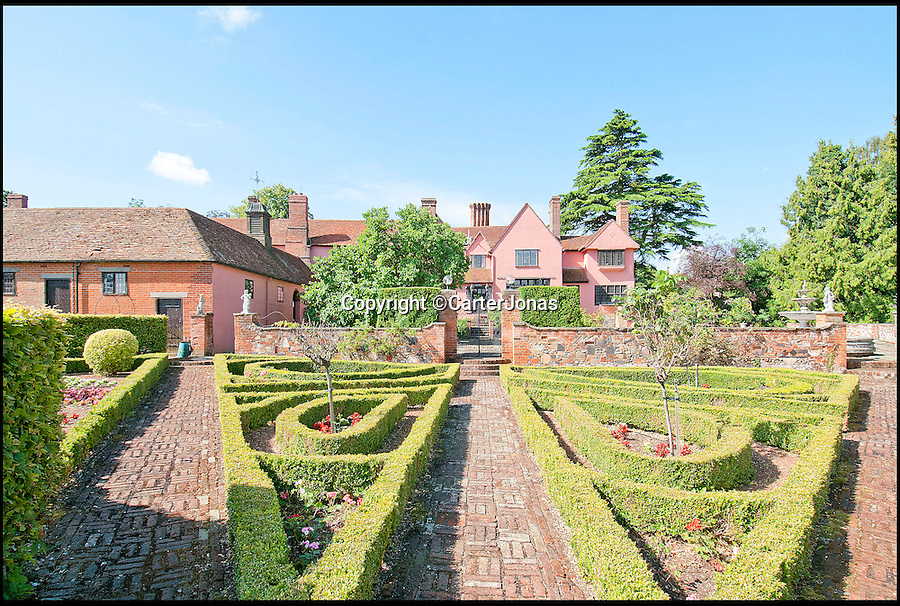 The gardens at Little Easton manor.