Add to Lightbox
Image 1 of 1
BNPS_WindmillConvertedIntoModernHome_05.jpg 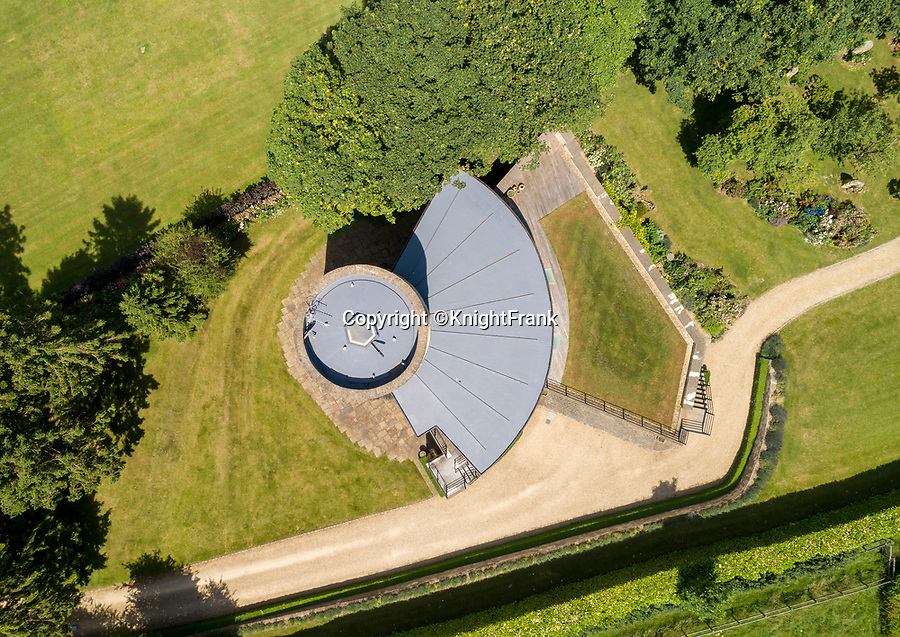 A spectacular 14th century converted mill which served local monks in the distant past has emerged on the market for £2million.

Millway Tower is set in an elevated position in the heart of the picturesque North Cotswolds in an Area of Outstanding Natural Beauty.

Originating from 1307, the tower is believed to have used as a saw mill by the monks of Maugersbury when the area was covered by forest.

It has been painstakingly converted into a four bedroom home by its current owner over the past decade.
©KnightFrank 4 Jul 2019 5130x3633 / 4.7MB