Add to Lightbox
Image 1 of 1
BNPS_WeddingCar_17.jpg 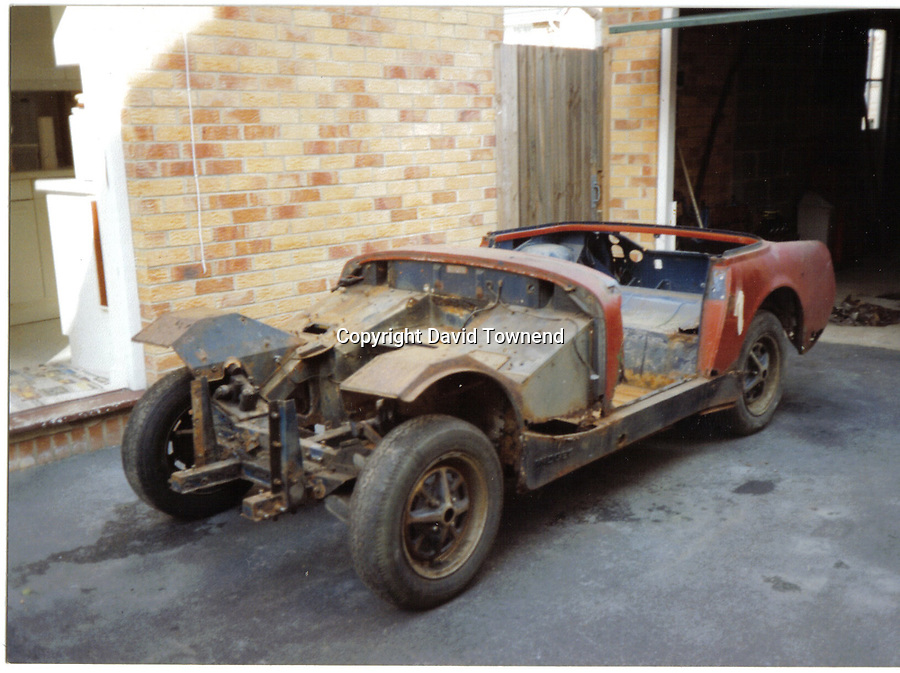 Pictured: The car was completely stripped

A dad who bought a run down sports car the year his first child was born has finished restoring it 27 years later - just in time for his son's wedding.

He kept the rusty motor in his garage with the intention of returning it to its former glory.