Add to Lightbox
Image 1 of 1
BNPS_SiegeOfPekingJournal_06.jpg 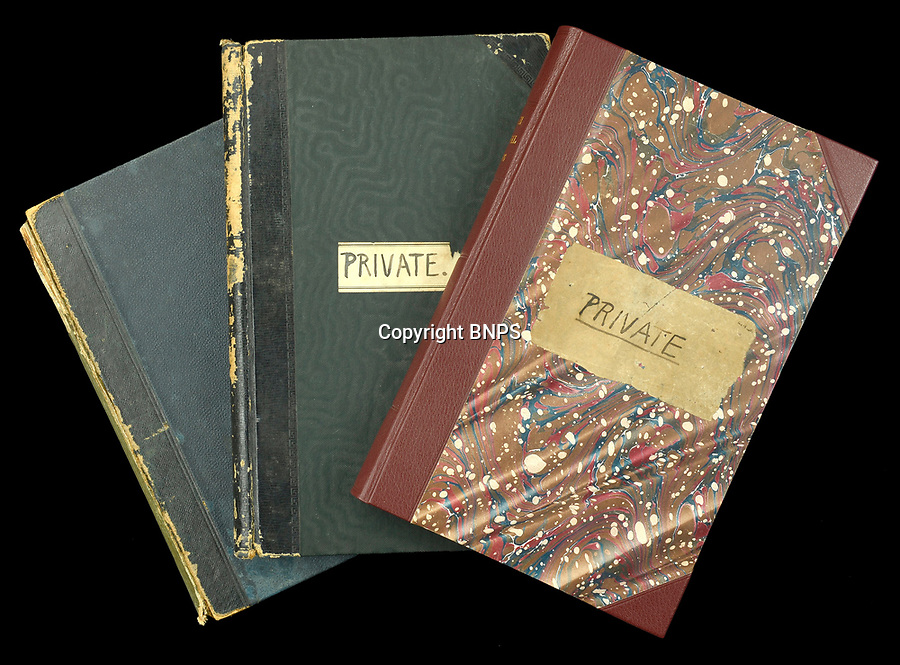 The 'historically important' journal of a hero British doctor who was in the thick of the action during the Siege of Peking has been unearthed 121 years on.

Dr Wordsworth Poole was mentioned in despatches for his gallantry as physician to the British Legation during the Boxer Rebellion.