Add to Lightbox
Image 1 of 1
BNPS_UnheardStonesTapeDiscovered_04.jpg 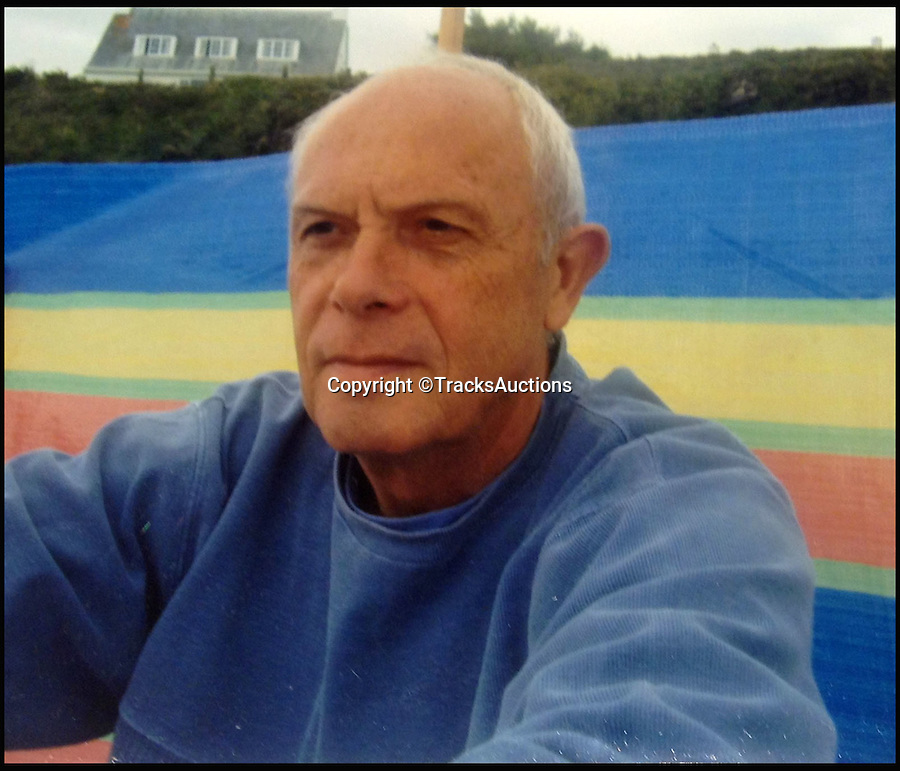 The owner of the tapes - Jeremy Nielsen.

This could be the first time..Unheard Rolling Stones tapes from 1963 rediscovered.

The unique reel-to-reel tape captures the unknown 'No One Loves You More Than Me' and three unreleased early versions of Stones classics.

It was discarded by the fledging group and only saved from destruction by Jeremy Nielsen who stumbled across it years later.