Add to Lightbox
Image 1 of 1
BN_FrancesKrayDiary_13.jpg 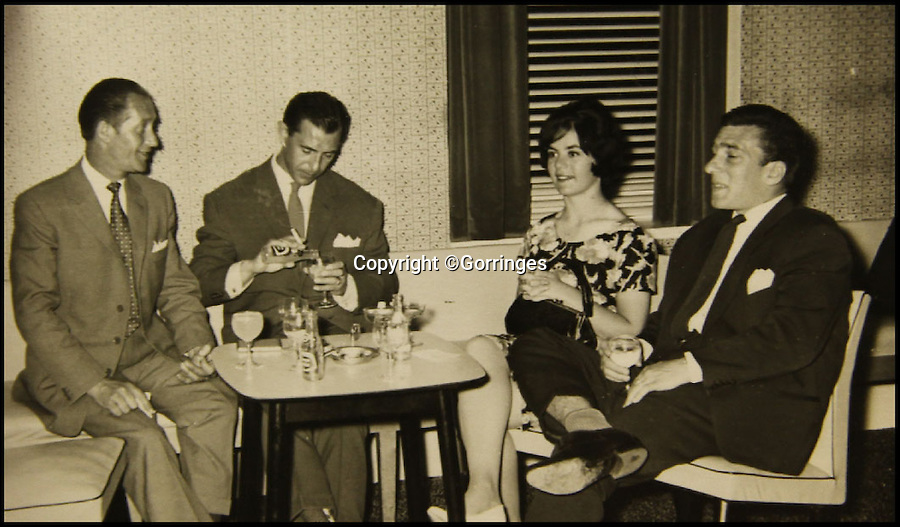 The Krays on holiday in Jersey.

A diary kept by the tragic wife of Reggie Kray describing her hellish life with the gangster including having to share a bed with a gun and a flick-knife has emerged.

Long-suffering Frances Kray wrote of the constant abuse and drunken temper bouts she endured at the hands of the East End villain.

Describing how Reggie kept a cache of deadly weapons in their bedroom, she said: "(He) came back night time. By the side of bed gun, sword, knife, chopper, flick-knife.

"He used to sleep with flick-knife under his pillow."