Add to Lightbox
Image 1 of 1
BN_PoignantReminder_016.jpg 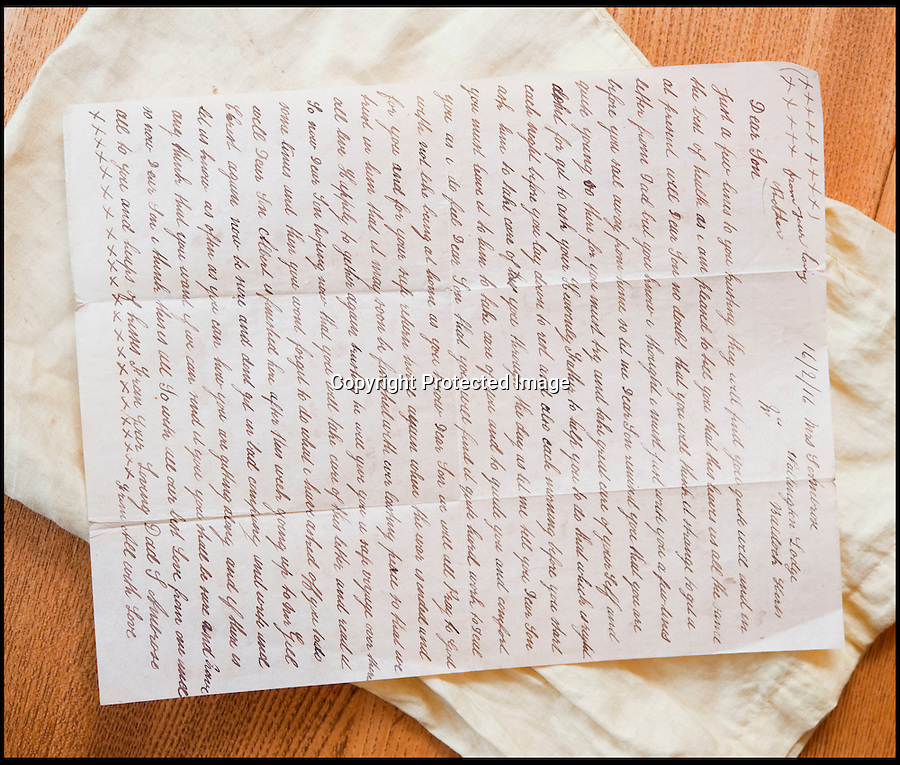 Letter from Pte Ambrose's father Ted telling him how to behave in France.