Add to Lightbox
Image 1 of 1
BNPS_80KVaseDiscovered_02.jpg 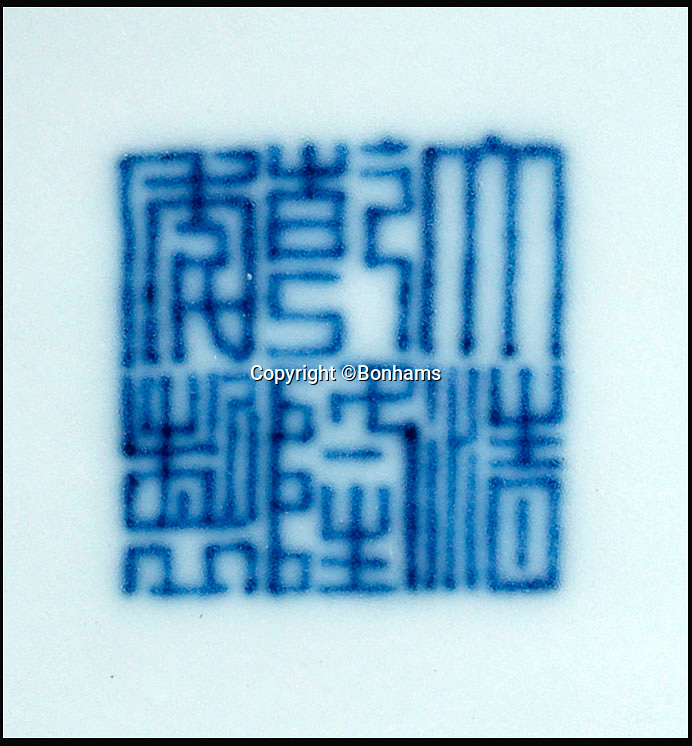 The all important Qianlong mark is beloved by modern Chinese collectors.

A rare Chinese vase that sat unassumingly on the top of a living room cupboard for years is now expected to sell for a whopping £80,000.

The owner had no idea how valuable her trinket was until she took it along to an auction valuation day along with some silver pieces as an afterthought.

The specialists from Bonhams auctioneers couldn't believe their eyes when they unwrapped the tea towel the pensioner had hastily covered it with and discovered the Qianlong era porcelein vase.

The retired council worker from Cumbria was astonished when she was told it probably once graced the Chinese Imperial Palace over two centuries ago and mortified as she revealed it had been shoved on the floor in a corner a few days before when she was decorating.