Add to Lightbox
Image 1 of 1
BNPS_TheHistoryOfHarrods_10.jpg 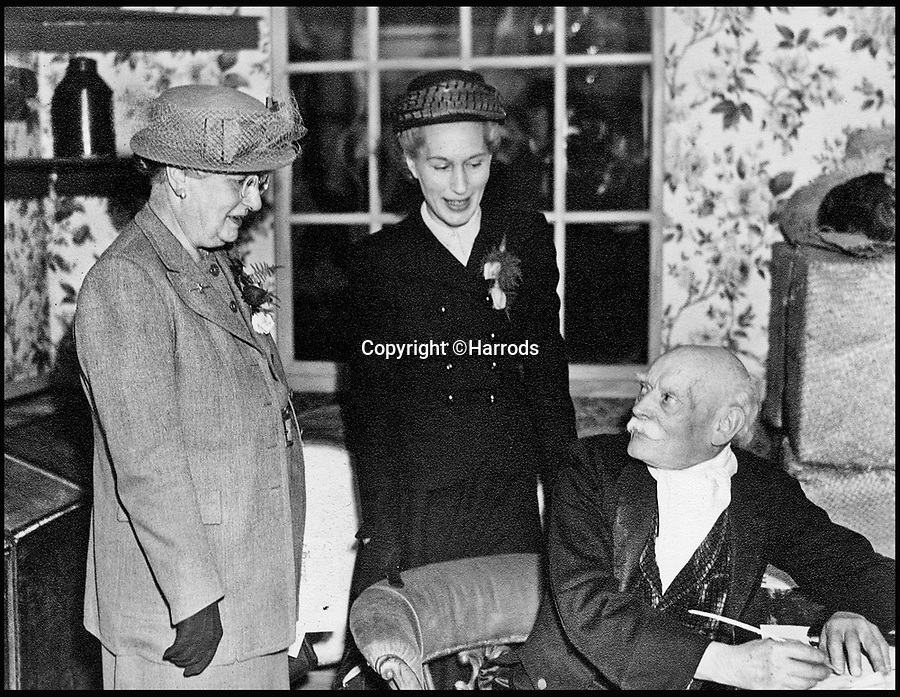 Beatrice Martha Harrod and daughter at the 1949 Centenary with Charles Henry Harrod in his shop.

Harrods was almost shut down in the 1830s long before it became a worldwide name because of its founder's criminal dealings, a new book has revealed.

In The Jewel of Knightsbridge, The Origins of the Harrods Empire, author Robin Harrod discovered his great great grandfather, Harrods founder Charles Henry Harrod, was on the brink of being deported to Australia for handling stolen goods in 1836.

He was only saved from his sentence of seven years transportation (deportation) by a petition on his behalf which vowed he would turn his back on crime.