Add to Lightbox
Image 1 of 1
BNPS_ArthurDaleyMinderCoatForSale_01.jpg 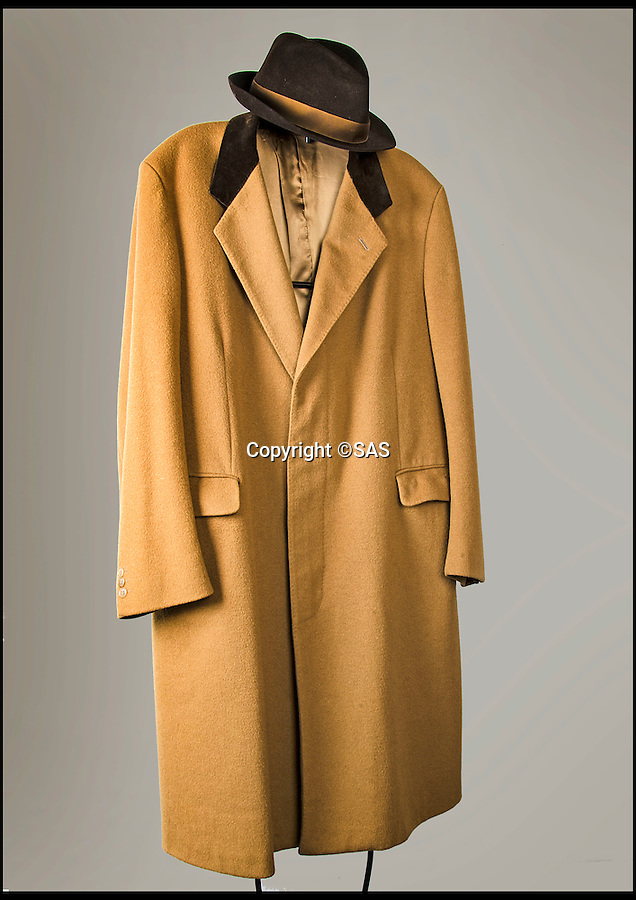 The widow of actor George Cole who famously played Arthur Daley in Minder has put his iconic camel coat and trilby hat up for auction after requests from fans of the show.

Cole, who died aged 90 in August 2015, played the the Cockney wheeler dealer Daley for 16 years in the legendary ITV series which at its peak attracted more than 16 million viewers.

The coat and trilby, which had been tucked away in a wardrobe in the family home in Henley-on-Thames for years, are tipped to sell for £1,200.