Add to Lightbox
Image 1 of 1
BNPS_ReturnToSender_011.jpg 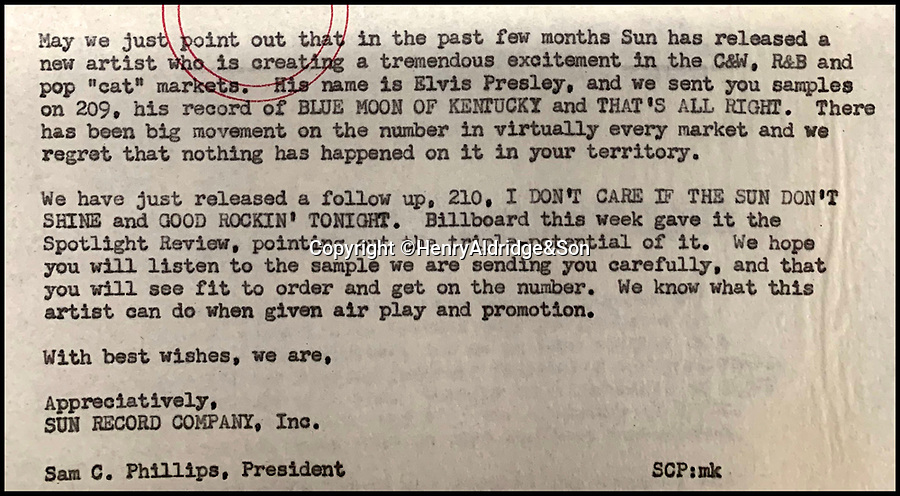 Sam Philips letter complaing about the lack of Elvis sales in Philadelphia.