Add to Lightbox
Image 1 of 1
BNPS_BillyTheKidBanknote_01.JPG 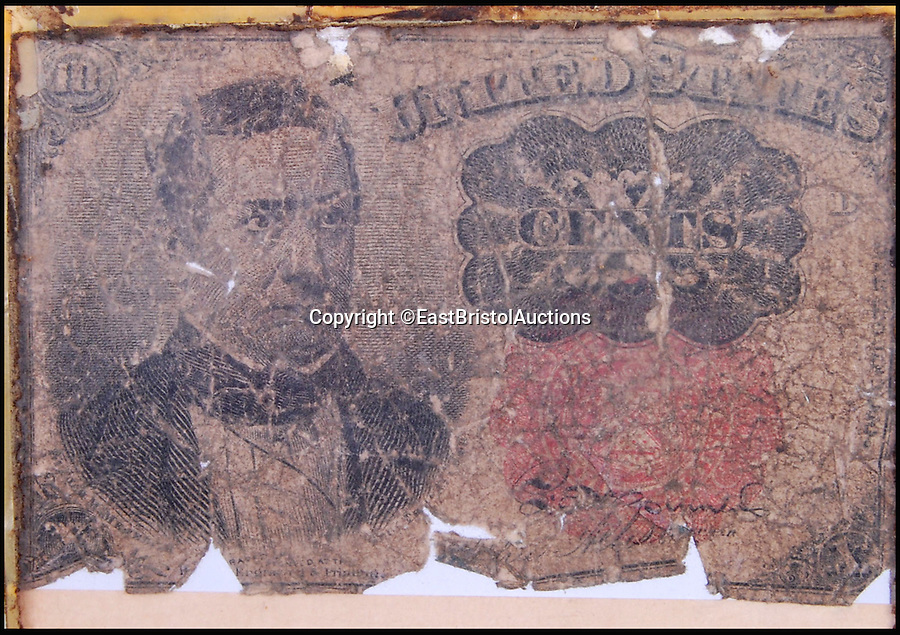 A bank note apparently recovered from the body of Wild West outlaw Billy the Kid has emerged for sale 136 years after he was shot.

The note, which is said to be in poor condition, was issued between 1874-1876 - at last five years before Billy the Kid was shot and killed by his former friend Pat Garrett in New Mexico.

The note was somehow acquired by a British man on his travels to America in the 1980s. It was found in a drawer in his bedroom by his granddaughter during a clear out.