Add to Lightbox
Image 1 of 1
BNPS_GothicTowersRisingValue_03.jpg 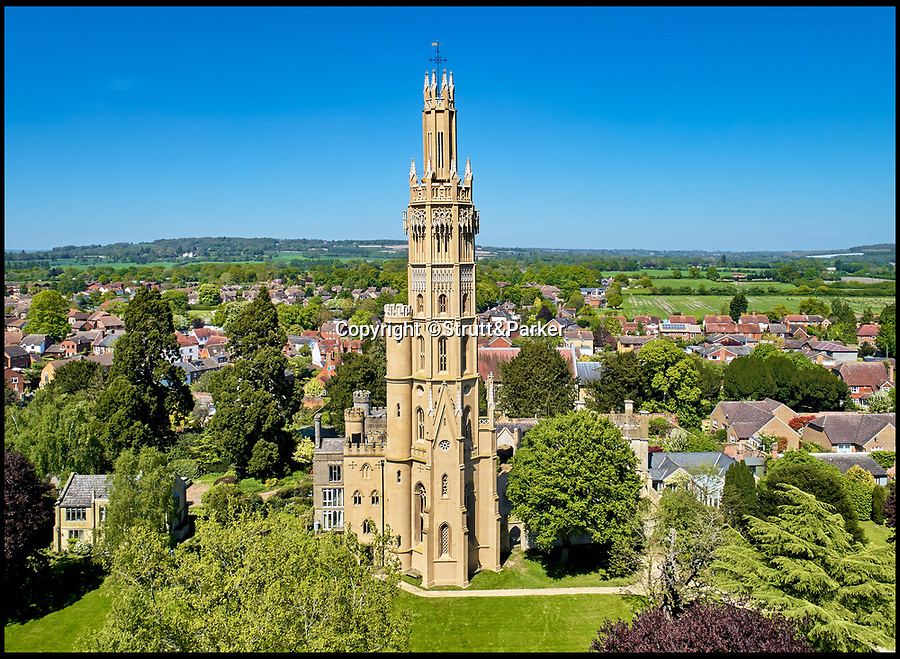 This stunning 175ft tall gothic tower which has undergone a major renovation has emerged on the market for £2million.

Majestic eight storey Hadlow Tower was built in 1838 in the grounds of the no longer standing Hadlow Castle in Tonbridge, Kent, by a wealthy merchant and land owner.

A three-year £4.5million renovation completed in 2013 paid for by the National Heritage Lottery Fund and English Heritage transformed Hadlow Tower into a state of the art home boasting its own lift.

Its present owner, accountant Christian Tym, purchased Hadlow Tower for £425,000 last August but it has soared in value after he was able to get some restrictive covenants lifted which had put off other prospective buyers.
©Strutt&Parker 5 May 2018 4641x3397 / 3.1MB