Add to Lightbox
Image 1 of 1
BNPS_FatherOfSpaceRaceArchive_018.jpg 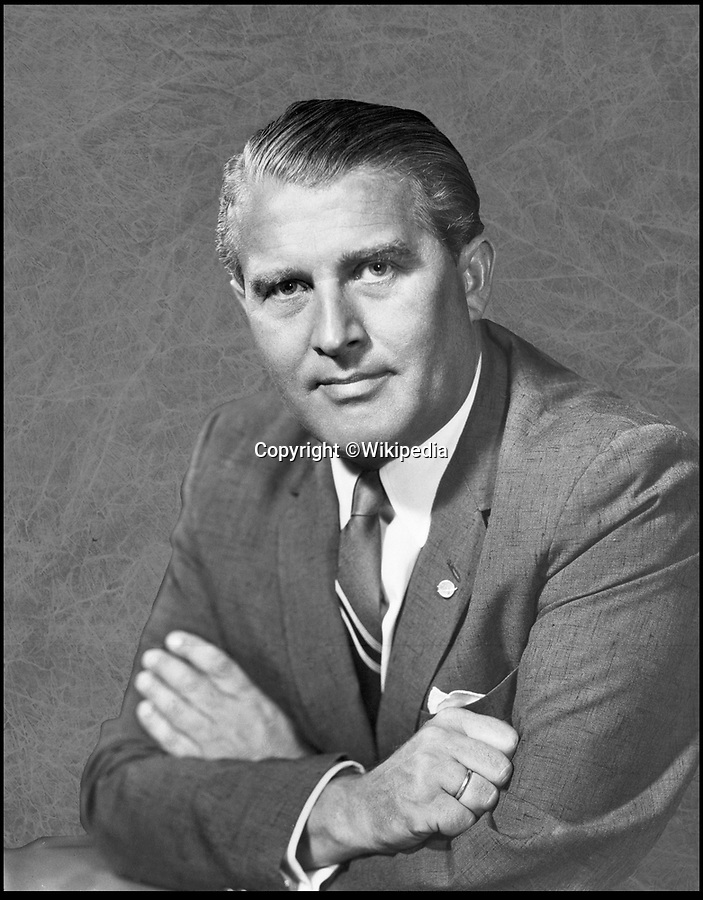 Wernher von Braun in his new role with the American rocket program after the war.