Add to Lightbox
Image 1 of 1
BNPS_RollUpRollUp_02.jpg 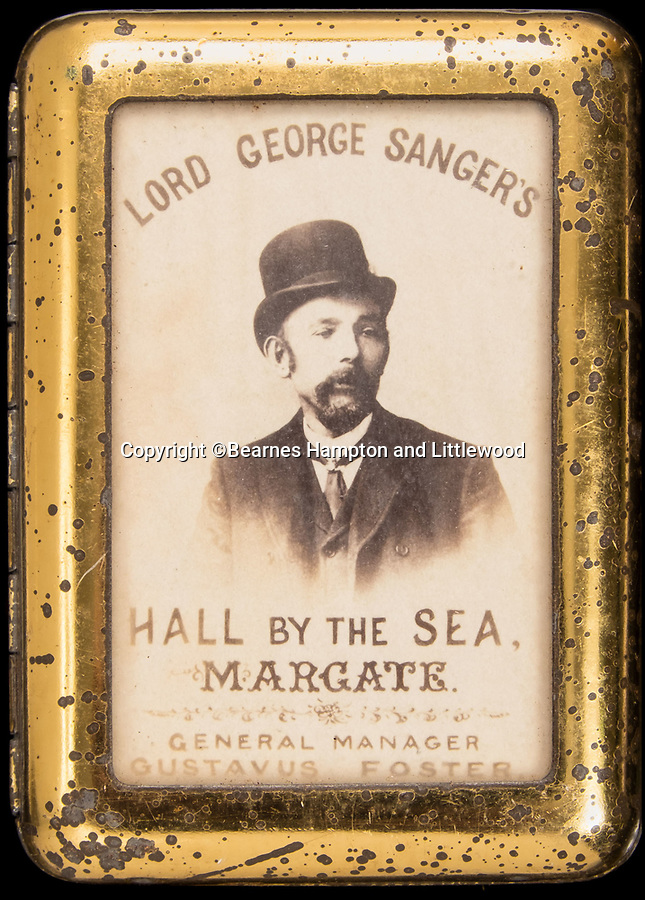 Self promotion on a cigarette tin.

Now an archive that includes black and white photos of crowds of people gathered outside a huge circus tent in Margate as well one of five elephants lined up outside the same venue is available for sale at auction in Devon.
©Bearnes Hampton and Littlewood 2 Aug 2018 2016x2811 / 754.8KB