Add to Lightbox
Image 1 of 1
BNPS_ChineseLoot_014.jpg 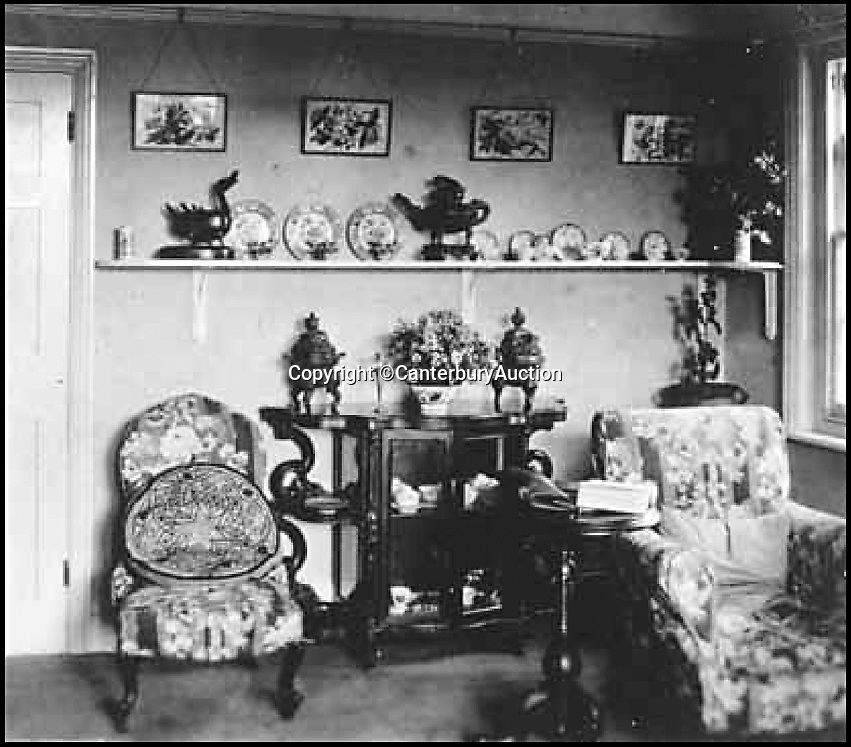 China's State Administration of Cultural Heritage is believed to have said it was looking into the auction and opposed the sale and purchase of illegal cultural relics.
©CanterburyAuction 11 Apr 2018 851x747 / 372.3KB