Add to Lightbox
Image 1 of 1
BNPS_ChineseInBritain_09.jpg 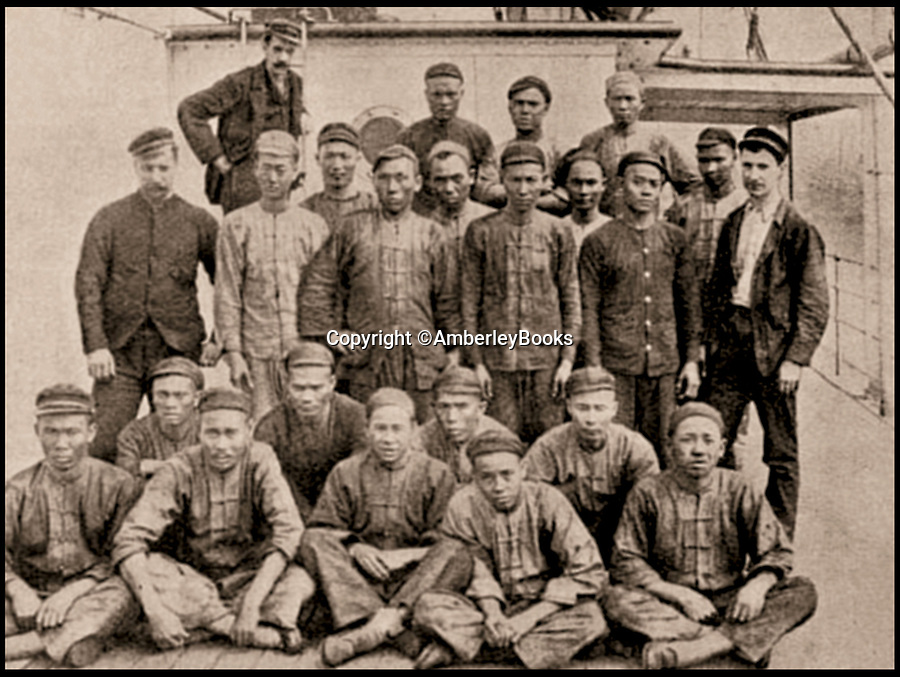 The fascinating stories of the first Chinese settlers to visit Britain over 300 years ago are revealed in a new book.

Today, over 400,000 Chinese people live in Britain, but up until the 19th century only a handful of their countrymen had made the long, arduous journey over from the Far East.

The first visitors were greeted with wonderment, enjoying audiences with monarchs of the day, but subsequent generations faced out-right hostility from locals who thought they were 'debaucherous' and corrupting British women.

The trials and tribulations of the Chinese community in Britain are documented by historian Barclay Price in a new book, The Chinese in Britain.
©AmberleyBooks 20 Dec 2018 1789x1346 / 973.1KB