Add to Lightbox
Image 1 of 1
BNPS_BestOfTheSummerWine_09.jpg 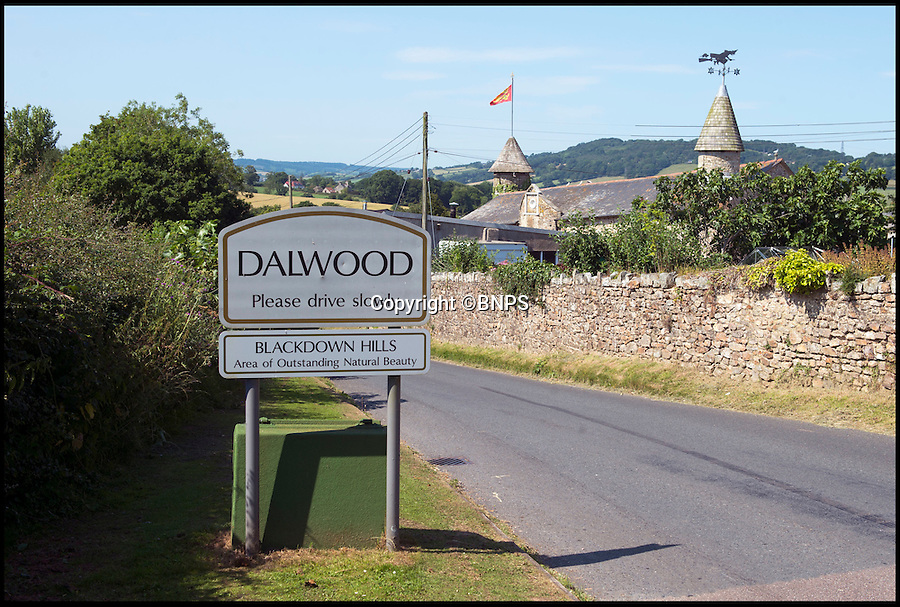 In 2013 the group, called Dalwood Vineyard, took their first harvest and in 2015 they celebrated its first bottle of sparkling wine which has now won a bronze medal in the prestigious Decanter World Wine Awards.
©BNPS 19 Jul 2016 4329x2918 / 2.2MB