Add to Lightbox
Image 1 of 1
BNPS_RarePhotosOfLennonInDrag_03.JPG 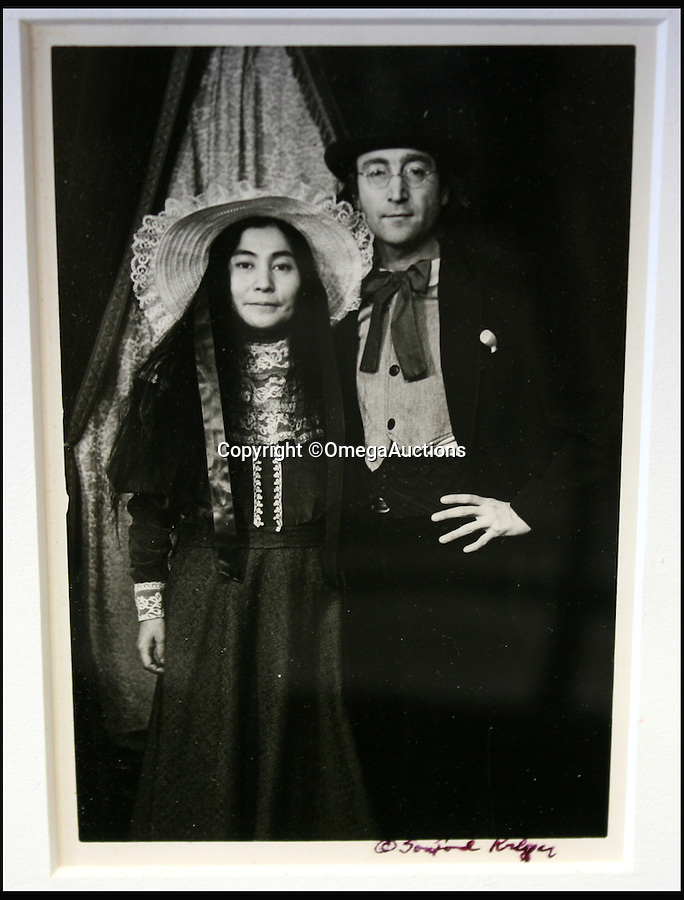 They were taken in a vintage clothing photography studio in Stockbridge, Massachusetts in 1977 - just three years before the music icon was shot outside his New York apartment - and also feature Sean's nanny and a friend.
©OmegaAuctions 27 Apr 2016 1957x2576 / 1.3MB