Add to Lightbox
Image 1 of 1
BNPS_LandslideProofHouse_18.jpg 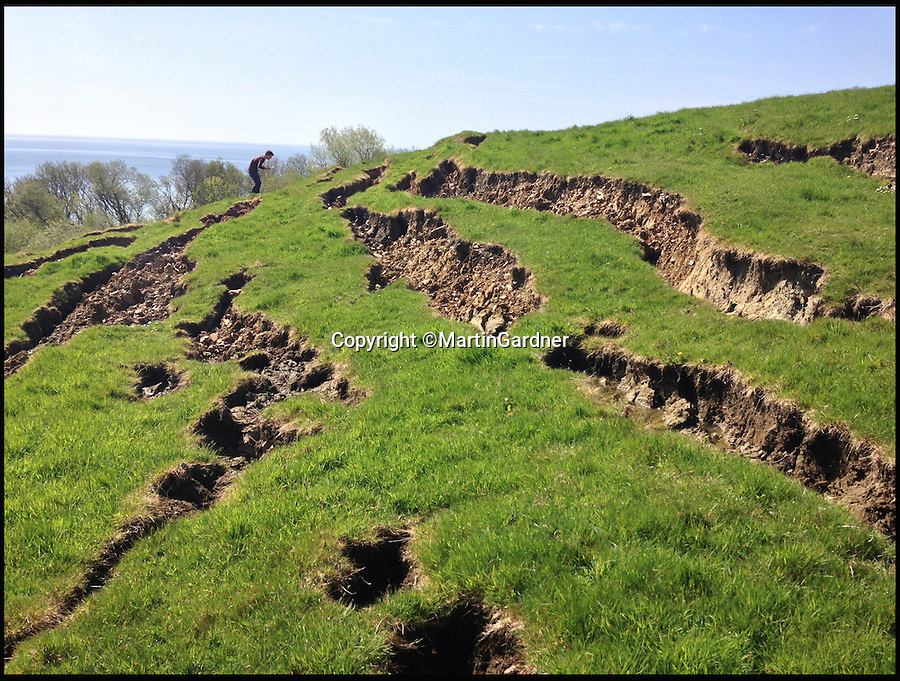 The aftermath of the 2014 landslip which ruined the original house.