Add to Lightbox
Image 1 of 1
BNPS_KrayLegendHouseForSale_04.jpg 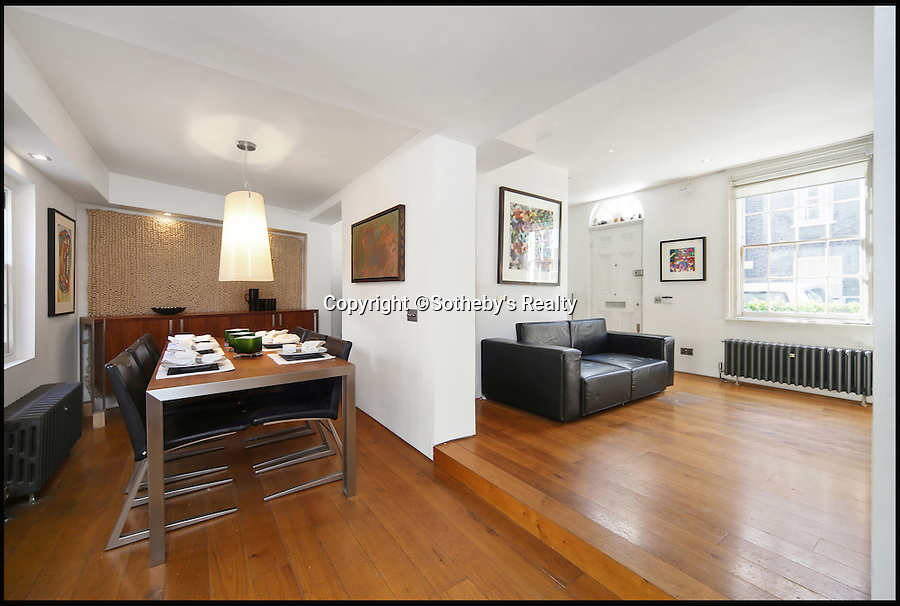 Film fans can get a taste of gangster life after Georgian house that featured in the Krays thriller film 'Legend' went on the market.