Add to Lightbox
Image 1 of 1
BNPS_BlindAuthorDiesOnEveOfBookRelease_01.jpg 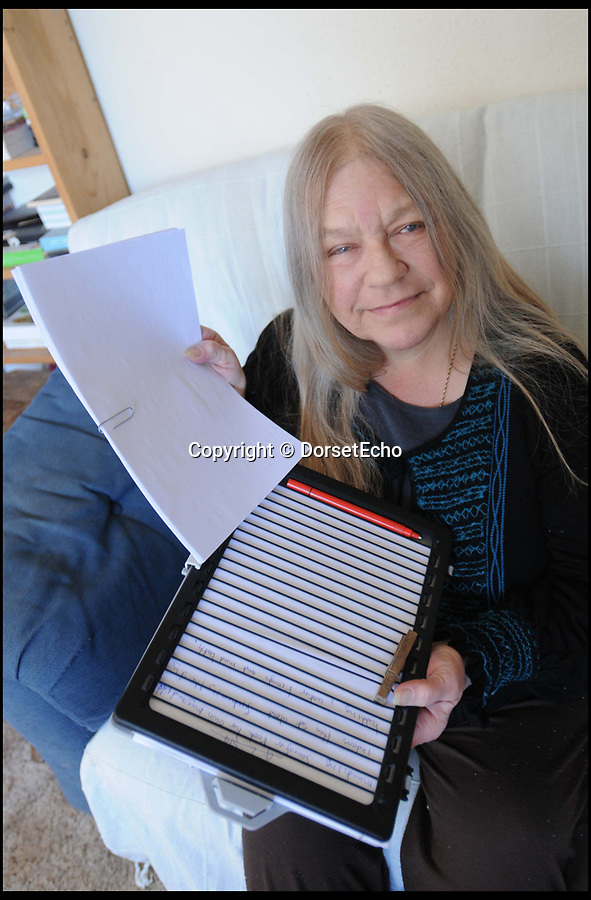 Trish who sadly died on Wednesday..

A blind author whose debut novel was saved by police forensic officers after she carried on writing for 26 pages after her ink had run out has died on the eve of publication.

Her dream was nearly ruined five years ago when she discovered she had written 26 pages of nothing after her pen ran out of ink.