Add to Lightbox
Image 1 of 1
BNPS_SteamTrainDriverShortage_04.jpg 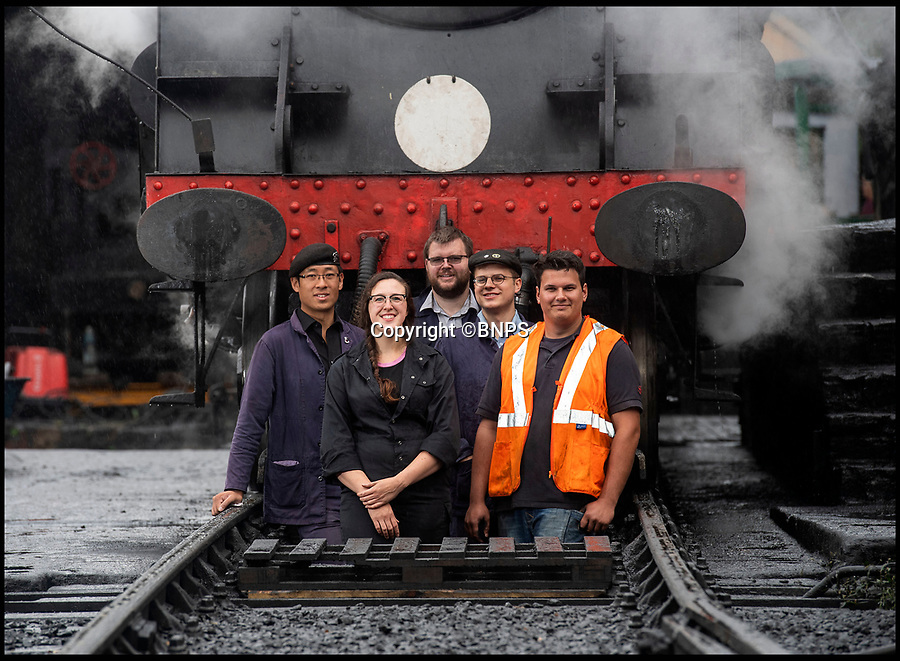 Growth Industry - Britain's enduring love affair with steam trains has led to a critical shortage of drivers, 56 years after the infamous Beeching Axe was supposed to have fallen.

More steam train's are running today than at anytime since Dr Beechings drastic cut in 1963 - with over 150 steam heritage railways and museums attracting 13 million visitors a year.

One of the most popular heritage railways in the country has put out an SOS for steam drivers - as so many of its stalwarts are retiring.

Swanage Railway in Dorset has 42 steam drivers on their books, but the majority are in their 60s or older and likely to step down in the coming years.

They need to train up to 40 drivers over the next five years to replace them and meet their expanding service, which attracts over 200,000 visitors each year.

To fill the void, a group of enthuisastic young volunteers are being taught the skill, a process which can take up to a decade.